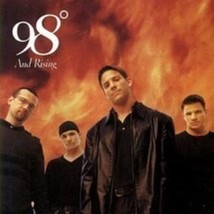 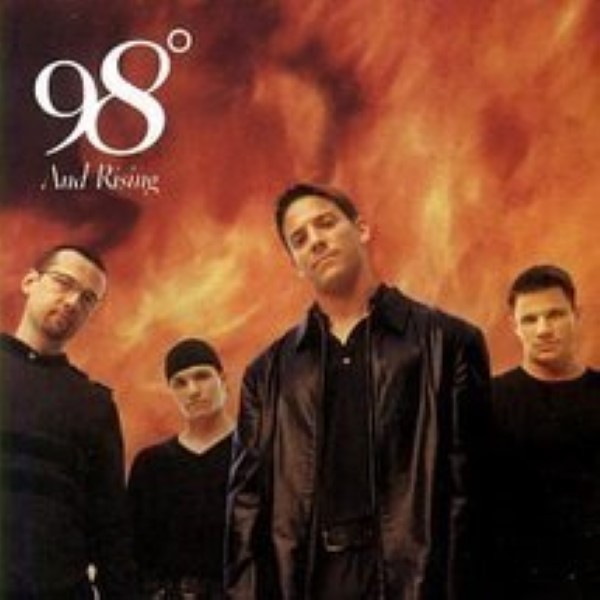 98 Degrees & Rising by 98 Degrees Cd
98 Degrees and Rising is the second album released by American boy band 98 Degrees. It was recorded at Blue Wave Studios in Vancouver, British Columbia, Canada and released by Motown on October 20, 1998. The album features the singles "Because of You" and "The Hardest Thing", which peaked at No. 3 and No. 5 on the Billboard Hot 100 respectively. The album also features two covers, Mark Wills' "I Do" and "She's Out of My Life", made famous by Michael Jackson. It also features a duet with label mate Stevie Wonder, "True to Your Heart", which was featured on the soundtrack of the 1998 Disney film Mulan, as well as the song "Fly with Me", which was featured on the soundtrack album for the 1999 film Pokémon: The First Movie. The album has sold over four million copies in the United States alone, becoming the band's best-selling album. This was also the band's last album on Motown before they left for Motown's parent company, Universal Records.

All good  Cd s are repaired and tested so they should play well, if the cases are cracked or broken we replace them with another case, the art work is what we received on the purchase,some may be near perfect some may be front artwork only, some may have been replaced by the previous owner , so we can not guarantee the art work on any used cd.