A Fatal Attachment By Barnard, Robert

A Fatal Attachment By Barnard, Robert added to cart. Only one available in stock 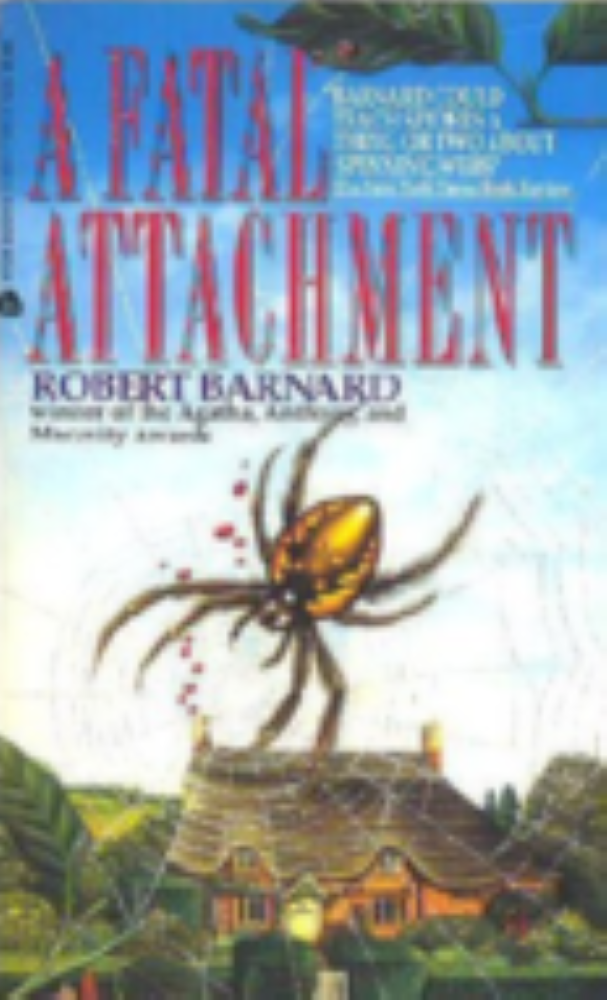 A Fatal Attachment By Barnard, Robert

Lydia Perceval was - apparently - a charming and gifted woman. As a successful biographer, she led a privileged and comfortable life in her well-ordered, luxurious country-cottage. She felt terribly sorry for her sister, married to an unemployed drunk, mother of two sons, both of whom had loved their adorable Aunt Lydia much more than their parents. Lydia had a way with young people, particularly boys. She knew how to bring out the best in them. As it happened, her sister's two boys had proved something of a disappointment - Maurice had demeaned himself by going to work in television, and Gavin, the best, had died a hero in the Falklands War. Lydia felt a little lost without some young people to groom into greatness. And then she met the Bellingham boys. It was like a reply of the past, two bright young boys, one dark, one fair, just waiting for Lydia to take over their lives. But before she could do so, Lydia was strangled. The motives were subtle, obscure. And there were very few clues. But as Superintendent Mike Oddie started his investigations, he began to suspect that quite a few people hadn't liked the charming Lydia Perceval at all. 'Barnard's three-card trickster's skill for deception is deftly demonstrated' "Guardian" 'Barnard not only creates an array of sharply etched characters whom he manipulates like a virtuoso puppet-master, he manipulates the reader as well