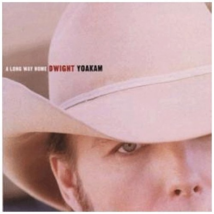 A Long Way Home by Dwight Yoakam Cd added to cart. Only one available in stock 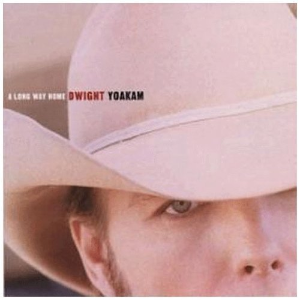 Dwight David Yoakam is an American singer-songwriter, musician, and actor, known for his pioneering style of country music. First becoming popular in the mid-1980s, Yoakam has recorded more than 20 albums and compilations, charted more than 30 singles on the Billboard Hot Country Songs charts, and sold more than 30 million records. He has recorded five Billboard No. 1 albums, twelve gold albums, and nine platinum albums, including the triple-platinum This Time.