A Time to Kill Vhs 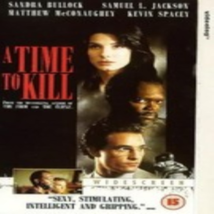 A Time to Kill Vhs added to cart. 2 available in stock 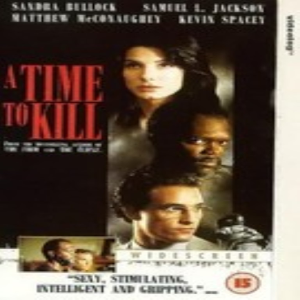 A Time to Kill is a 1996 American crime drama film based on John Grisham's 1989 novel A Time to Kill, directed by Joel Schumacher. Sandra Bullock, Samuel L. Jackson, Matthew McConaughey, and Kevin Spacey star, with Oliver Platt, Ashley Judd, Kiefer and Donald Sutherland, and Patrick McGoohan appearing in supporting roles. Set in Mississippi, the film involves the rape of a young girl, the arrest of the rapists, their subsequent murder by the girl's father, and the father's trial for murder. The film was a critical and commercial success, making $152 million at the worldwide box office.[2]


If you are looking for a specific release , year or label please message us and we will check if it is correct
All Tapes May vary as to ws or fs