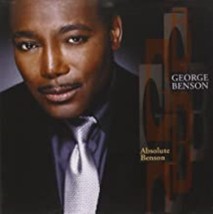 Absolute Benson by George Benson Cd added to cart. Only one available in stock 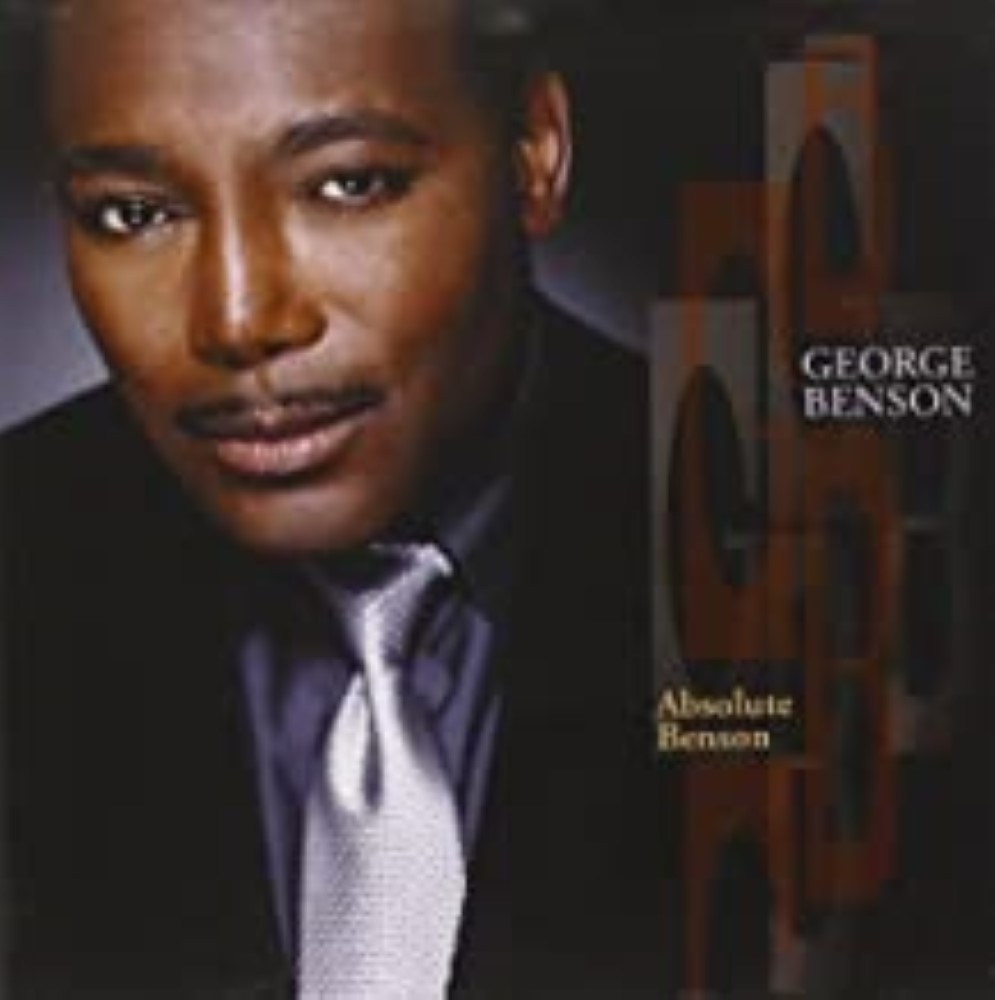 Absolute Benson by George Benson
George Benson has been threatening to record a serious guitar album for years, and he's finally done it. Absolute Benson is 99.9 percent pure jazz guitar as only this master of the instrument can produce. Recalling Benson's CTI output of the 1970s, Absolute Benson features his lyrical, logical, and often emotional playing in mellow, groove-a-licious arrangements. Taking a cue from Santana and Louie Vega (who produced a couple of tracks here), Benson starts off AB with the percolating Latin bump of Donny Hathaway's "The Ghetto" and its companion piece, "El Barrio." Benson does scat and sing here, but after his smooth crooning and Joe Sample's funky electric piano, Benson's nimble fingers take flight and never touch down. AB includes the blistering burn of "El Barrio," the burnished tones and smooth Brazilian swing of "Jazzenco," the Wes Montgomery-style chordal work of "Deeper Than You Think," the bittersweet jazz waltz "One on One," the cosmopolitan "Hipping the Hop," and the deep-funk closer "Medicine Man." AB is commercial, so don't expect any burning hard bop or samba madness. But Benson's guitar work is so liquid and gorgeous, it's simply wonderful to hear him cut loose and really play with musicians--Ricky Petersen, Steve Gadd, Luis Conte, Christian McBride--who know how to work the edges of the soul-jazz groove. --Ken Micallef
All used  disks are professionally refurbished and test played before shipping and will play  well in most machines.
Disc's are also repackaged (labeled refurbished).