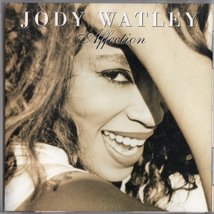 Affection by Watley, Jody Cd added to cart. Only one available in stock 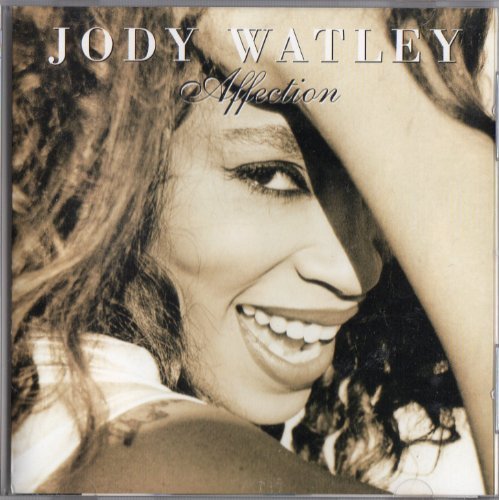 Jody Vanessa Watley is an American singer, songwriter, record producer, and artist whose music crosses genres including pop, R&B, jazz, dance, and electronic soul. During the late 1970s and early 1980s she was a member of the r&b/funk band Shalamar, who scored many hits, notably so in the UK. In 1987, she won the Grammy Award for Best New Artist and has been nominated for three Grammy awards.

All the good CDs we get on bulk used lots , if they are visibly in need of repair we repair them so they should play well, if the cases are cracked or broken we replace them with another case or jewl case, the art work is what we recieved on the purchase,some may be near perfect some may be front artwork only, some may have been replaced by the previous owner , so we will not guarentee the art work on any used cd. We make every attempt to give our customers the best used cd s possible .