Air Rage Vhs added to cart. Only one available in stock 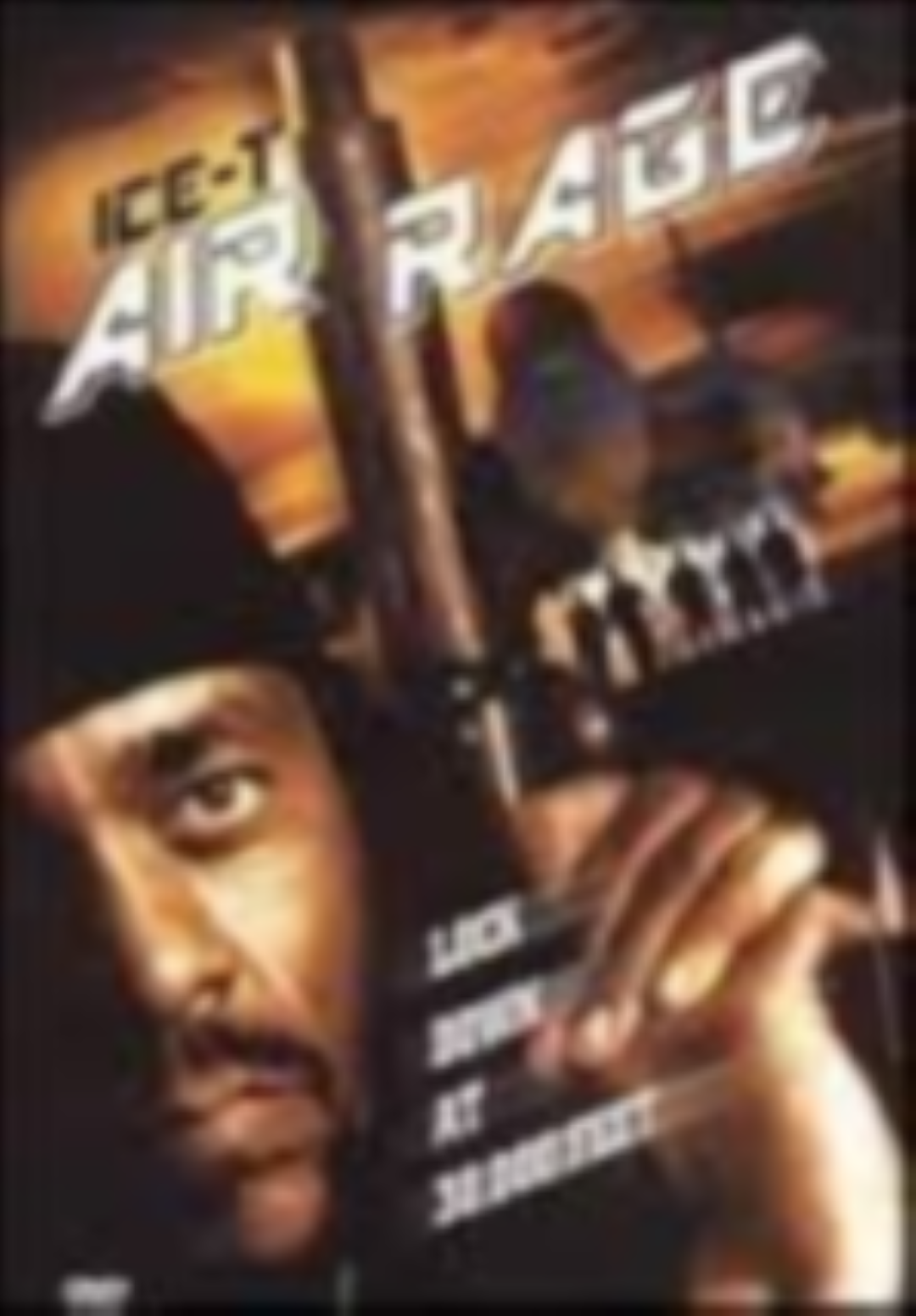 Additional DetailsMarine fighter pilot Sykes (Cyril O'Reilly) and his three fellow pilots are on trial in a military court, accused of massacring innocent civilians in a fiery raid against South American drug smugglers. Sykes makes a plea bargain that keeps his men from prison, but in court, the politically motivated General Prescott (Alex Cord) reneges on the deal and sends them all to prison -- Sykes for life. The pilots escape the clutches of the feds, only to wind up as passengers on a commercial 747 flight that includes Prescott. Sykes and his men commandeer the plane, asking for $100 million in ransom. But they weren't counting on feisty flight attendant Kelly (Kim Oja) putting up quite the fight she does with a coffee pot, or the delivery by Stealth aircraft of Matt Marshall (Ice-T) and his elite counter-terrorist unit. Viewers should fasten their safety belts and place all weapons in the safety mode for landing.