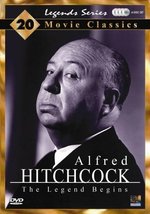 Alfred Hitchcock: The Legend Begins - 20 Movie Classics Dvd added to cart. Only one available in stock 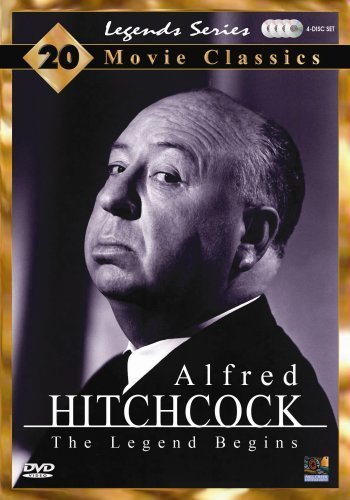 Sir Alfred Joseph Hitchcock, KBE, defined the suspense genre for moviegoers around the globe. From his earliest films he brilliantly interwove fear, fantasy, paranoia and anticipation into an unforgettable and terrifying body of work. He was a highly influential British film director and producer who pioneered many techniques in the suspense and thriller genres. He directed more than fifty feature films in a career that spanned six decades, from the silent film era, through the invention of talkies, to the color era. He was among the most consistently successful and publicly recognizable directors in the world during his lifetime, and remains one of the best known and most popular directors of all time, famous for his expert and largely unrivalled control of pace and suspense throughout his movies.