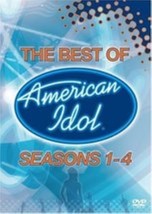 American Idol - The Best of Seasons 1 - 4 Dvd added to cart. Only one available in stock 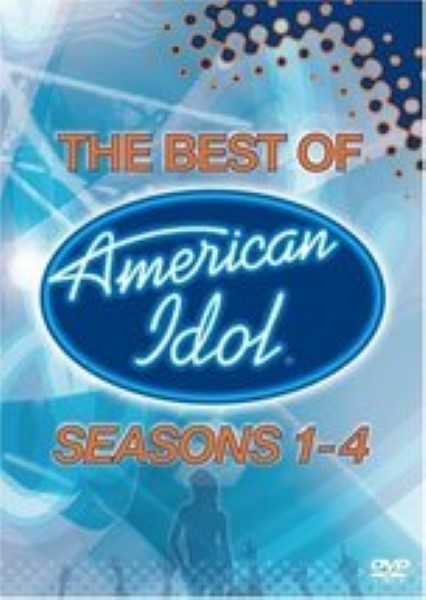 American Idol is an American singing competition television series created by Simon Fuller, produced by FremantleMedia North America and 19 Entertainment, and distributed by FremantleMedia North America. It began airing on Fox on June 11, 2002, and ended its first run on April 7, 2016. On March 11, 2018, the 16th season will make its debut on ABC. It started off as an addition to the Idols format based on the British series Pop Idol, and became one of the most successful shows in the history of American television. The concept of the series involves discovering recording stars from unsigned singing talents, with the winner determined by the viewers in America through telephones, Internet, and SMS text voting. Winners chosen by viewers in its fifteen seasons were Kelly Clarkson, Ruben Studdard, Fantasia, Carrie Underwood, Taylor Hicks, Jordin Sparks, David Cook, Kris Allen, Lee DeWyze, Scotty McCreery, Phillip Phillips, Candice Glover, Caleb Johnson, Nick Fradiani, and Trent Harmon.