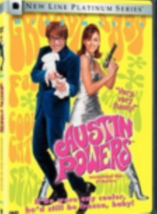 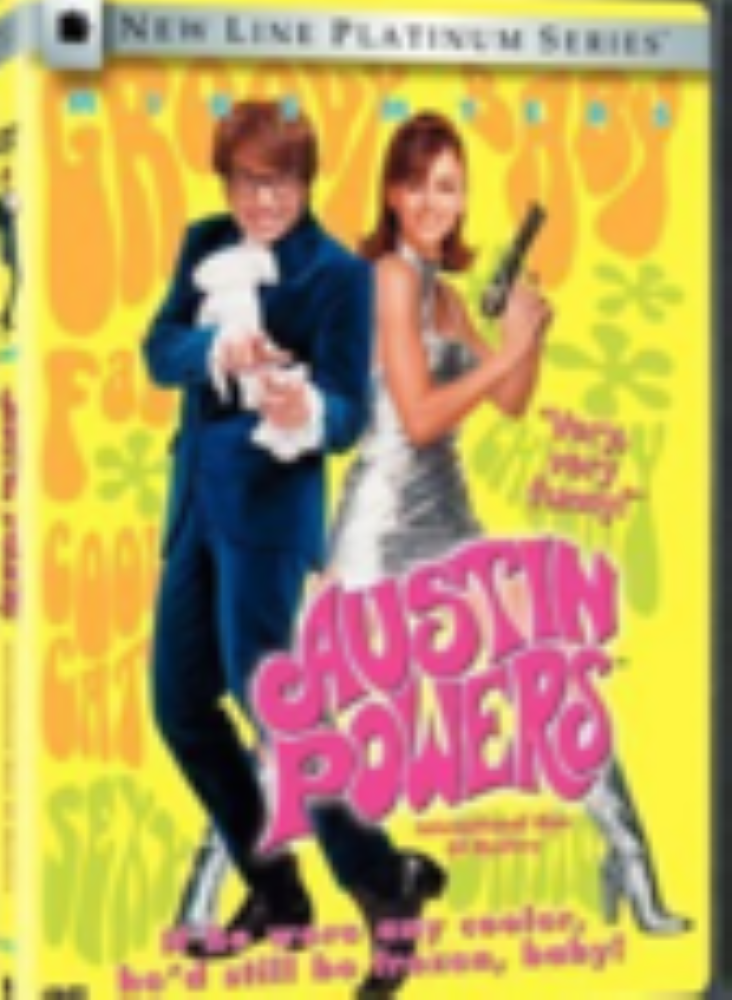 Austin Powers is back into action to once again battle his archenemy Dr. Evil. With his sexy sidekick Ms. Kensington, Austin must stop Dr. Evil's outrageous plot to control the world.