Between Mist and Midnight by Kathleen O'Brien 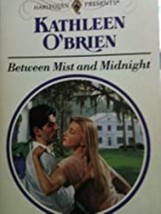 Between Mist and Midnight by Kathleen O'Brien added to cart. Only one available in stock 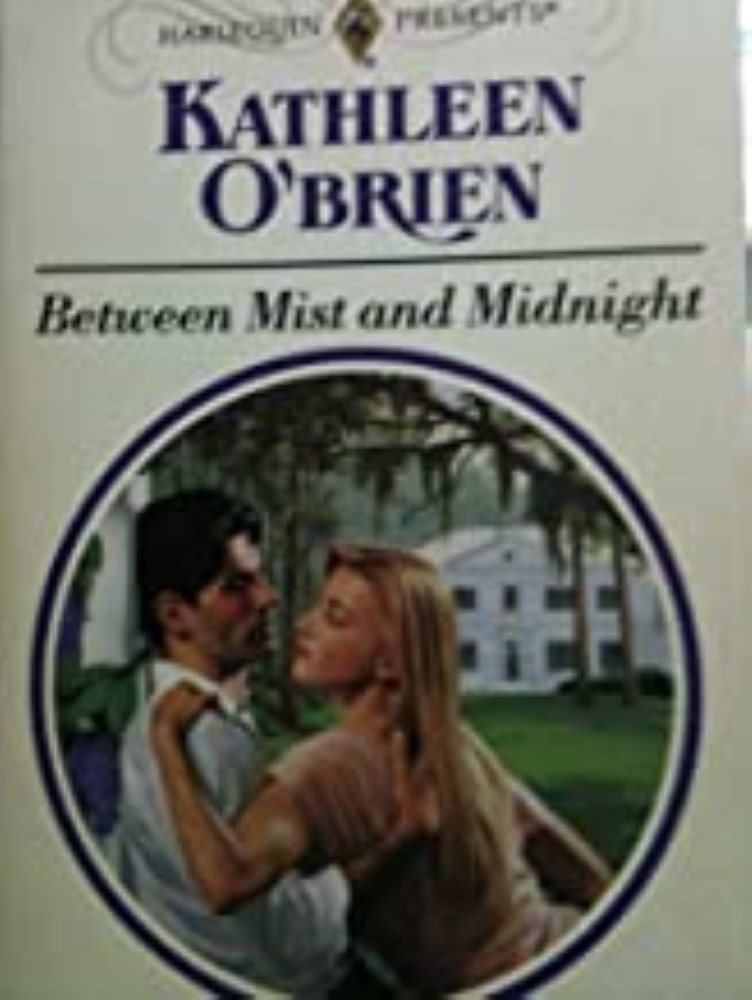 Between Mist and Midnight by Kathleen O'Brien

The hero and heroine definitely had issues they needed to resolve! Eleanor's parents divorced when she was 15. Her father married Edan's mother. Edan's 20, Eleanor 15. Eleanor has issues because she doesn't feel like her parents cared about her and was hurt and jealous when her father immediate took in Edan wholeheartedly. She felt as though her father loved Edan more than Eleanor. So Eleanor was always trying to compete against Edan. Eleanor also felt some sort of attraction to her stepbrother. Edan himself had his own issues when his parents divorced when he was six but of course he hid it well so Eleanor just thinks Edan is just this arrogant son of a gun who "stole" her father from her, etc. Little does Eleanor know that Edan actually held a "shameful" attraction to his younger stepsister. But of course Edan hid it very well and promised himself never to act on it until unfortunately (or fortunately??) Eleanor mistakenly pushes him to the edge of no return. Yep, Eleanor and Edan did the deed, her being 16 and Eleanor 20/21. Yikes! Because Eleanor has this love/hate relationship with Edan and because she was a young immature kid, she and her school friends had decided to play a prank with Edan. Edan had a big bosom girlfriend named Nancy so Eleanor decided to put a love letter on Edan's pillow to come meet him at the gazebo for a tryst. Of course Edan comes, and doesn't realize its Eleanor. Edan touches Eleanor's body but doesn't do anything else and says its too cold outside and they should just go back in the house. Unfortunately (or fortunately? =P) Edan's touch arouses unexplained desire in Eleanor and she wants more! -_- Eleanor wants to Edan to know its her, Eleanor. She tells him and Edan is shocked/aghast. He is furious and says what the heck are you doing. This is crazy and was going to leave her. But Eleanor doesn't let him. Eleanor pushes him and totally hahaha, arouses him with her innocent prodding/hands and against his better judgement Edan goes for it, since he fell in love with her since she was 15 - albeit the deed was done in a semi violent/hurtful way. Yikes! Edan of course absolutely hates himself for what he did. And then, Eleanor's father busts in on them.

Since the day Harlequin bought her first novel, Kathleen has published more than 30 titles with them- everything from hot, sexy contemporaries to dark, brooding suspense. Read in more than 30 countries and 29 languages, she's a five-time finalist for the prestigious RWA RITA Award, a winner of the Maggie Award, and a three-time finalist for Romantic Times' Reviewer's Choice.