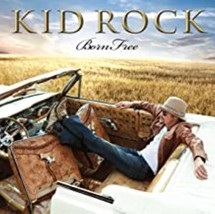 Born Free by Kid Rock Cd added to cart. Only one available in stock 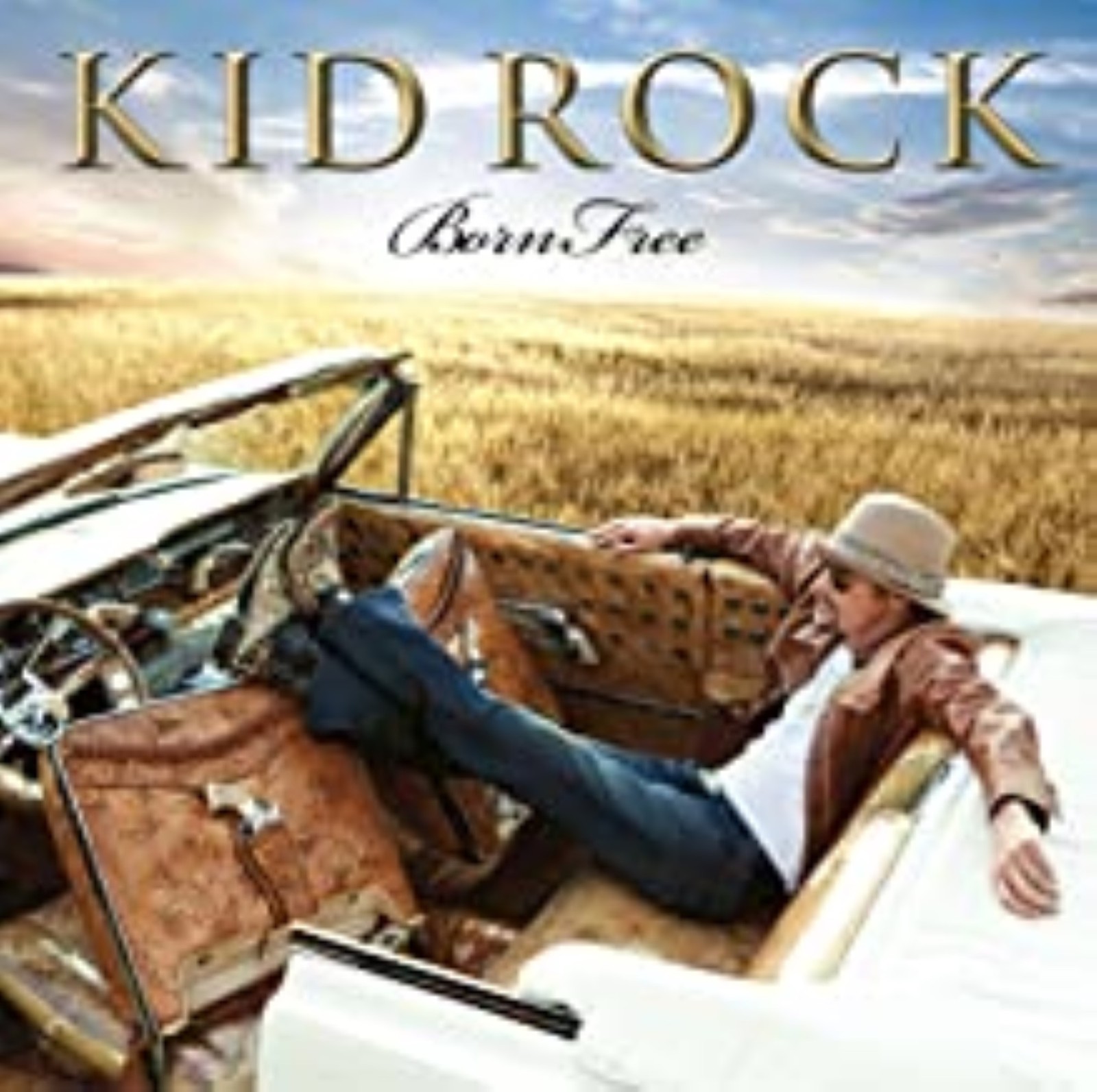 Kid Rock will release his 8th studio album, Born Free, on November 16th via Atlantic Records. The record was produced by Rick Rubin and mixed by Greg Fidelman. The first single from the album will be, appropriately, "Born Free" which hits radio September 14th. Born Free is in many ways a transformational album for Kid Rock. While there is still the edge, wit, and swagger of previous albums, he doesn't rap, there's no metal - there isn't even a parental warning sticker.

Says Kid Rock, "The catalyst for this record was Detroit, and my thoughts on the world through the lens of Detroit. Watching everything go downhill over the past few years, the economy, the loss of jobs everywhere, I wanted to make a record that reflected the times but that still had soul."

The bulk of the album was recorded live in a two week span in Los Angeles with a stellar cast of musicians including Heartbreaker Benmont Tench, Red Hot Chili Pepper Chad Smith, David Hidalgo from Los Lobos and Chavez guitarist Matt Sweeney. Studios in Detroit, Nashville and Atlanta were used to incorporate collaborations with Bob Seger, Sheryl Crow, Zac Brown, Trace Adkins, and in a pairing surely never to be replicated - T.I. and Martina McBride on the track "Care." Kid Rock and Rick Rubin, as friends, have spent many hours talking about their respective histories - starting in hip-hop, crossing into and creating new territories - as well as the need for a great new American classic rock record that challenges the field. Born Free is in part the result of those conversations - an album that is meant to be played from start to finish.