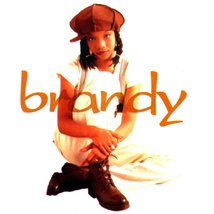 Brandy by Brandy Cd added to cart. Only one available in stock 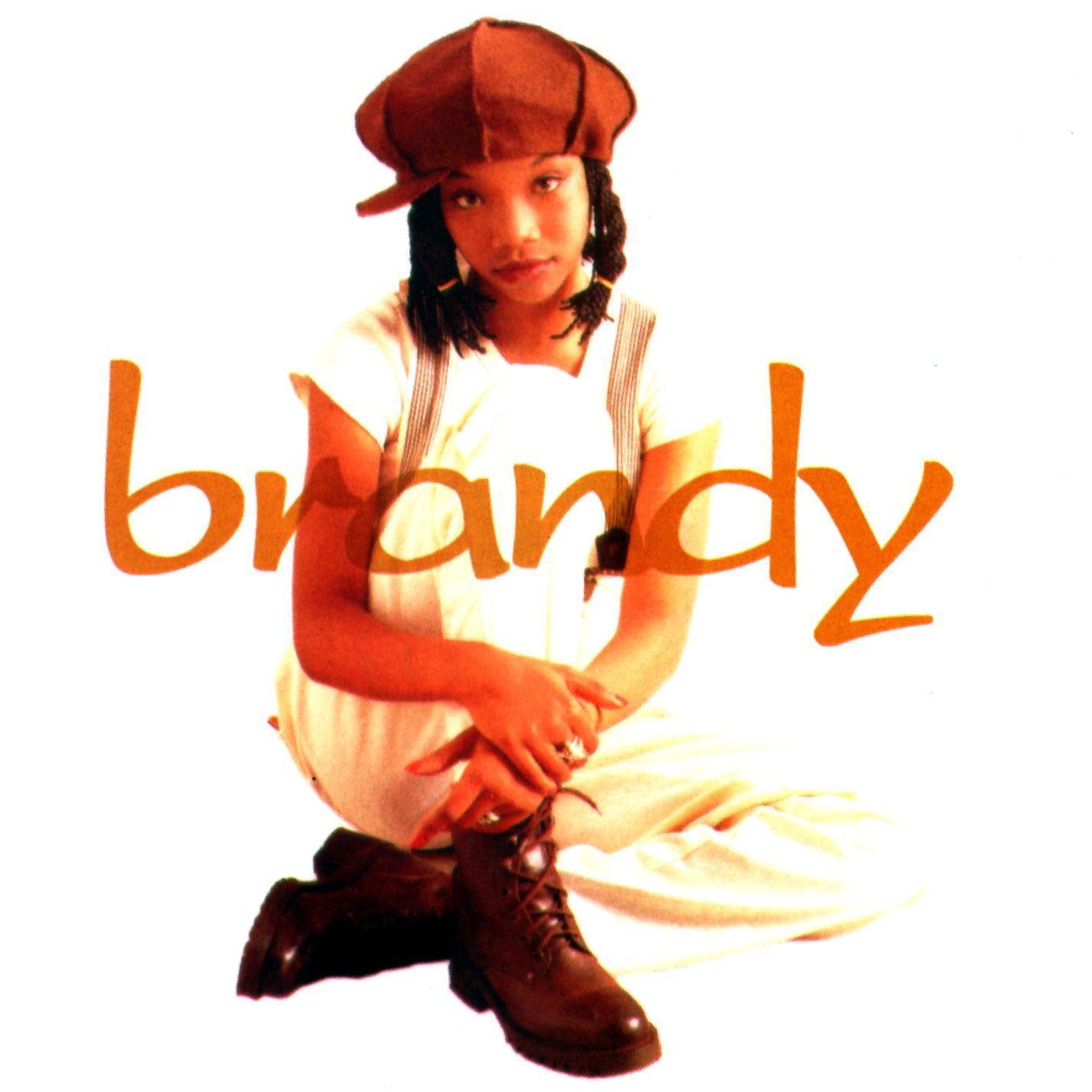 Brandy Rayana Norwood, better known by her mononym Brandy, is an American singer, songwriter, record producer, actress and businesswoman. Born into a musical family, Norwood was raised in Carson, California, beginning her career as a backing vocalist for teen groups. After signing with Atlantic Records in 1993, she released her self-titled debut album the following year, which sold six million copies worldwide. In 1996, Norwood began starring in the UPN sitcom Moesha as the title character, which lasted six seasons and resulted in numerous other roles. She resumed her music career in 1998 with the wildly successful duet with fellow R&B contemporary Monica, "The Boy Is Mine", which went on to become one of the best selling female duets of all time. Her second album, Never Say Never, featured two number one singles, and earned Norwood her first Grammy Award.

All good Cd s are repaired and tested so they should play well, if the cases are cracked or broken we replace them with another case, the art work is what we  received  on the purchase,some may be near perfect some may be front artwork only, some may have been replaced by the previous owner , so we can not guarantee the art work on any used cd.