Bring It On Again Dvd 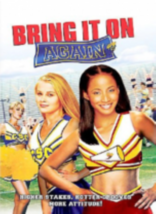 Bring It On Again Dvd added to cart. 2 available in stock 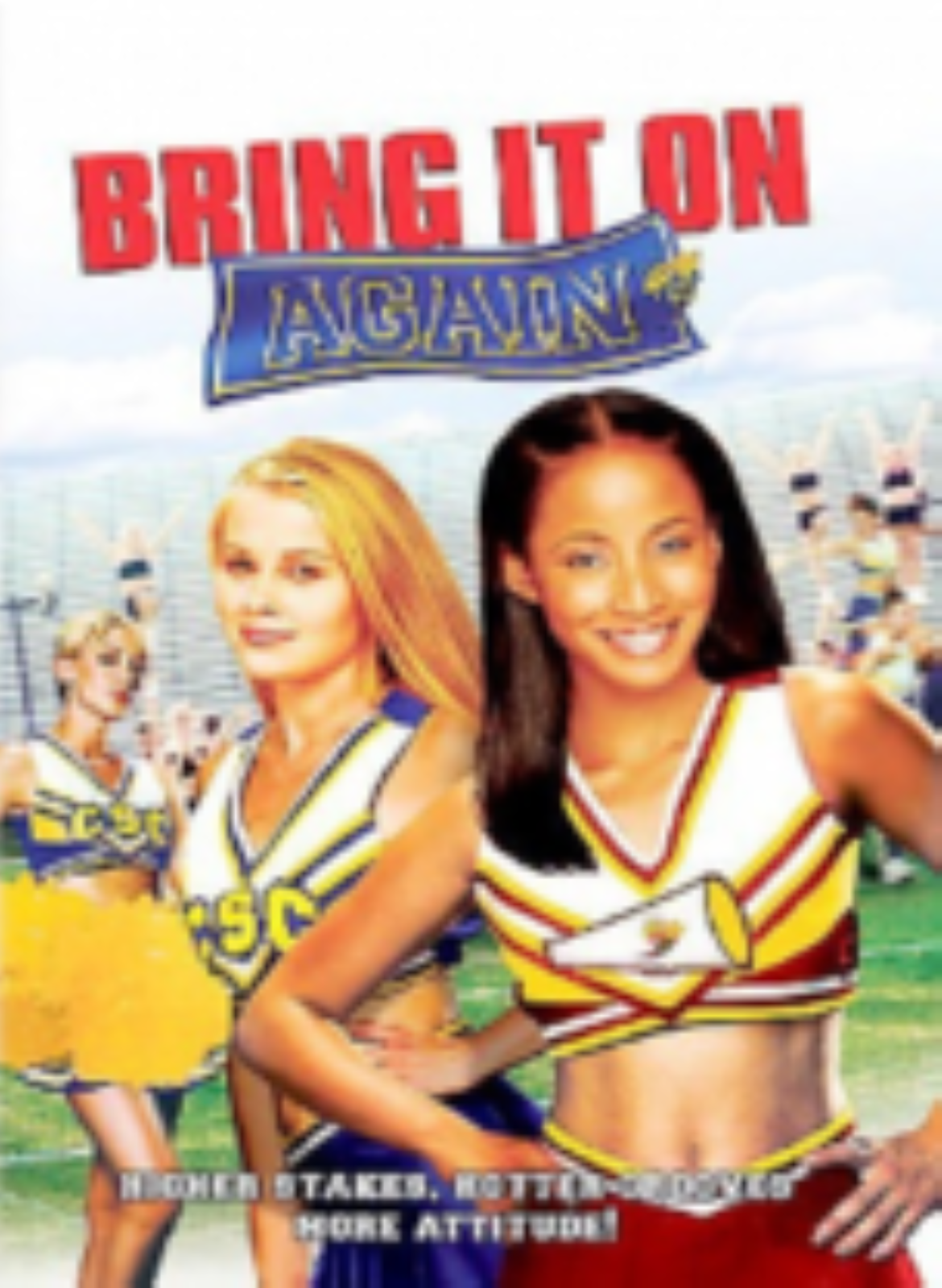 Bring It On Again

Whittier arrives at the fictional California State College hoping to join the national champion varsity cheerleading team. She meets up with her friend from cheerleading camp, Monica, and they're both impressive at the tryouts. Head cheerleader Tina is ready to ask them to join the team, but Greg goes a step further, telling Tina that Whittier will be the next head cheerleader. This angers Tina's pal Marni who had the position staked out, but at the urging of Dean Sebastian, Tina goes along with the plan, taking Whittier under her wing. Whittier meets Derek, a campus D.J. who immediately takes an interest in her. Tina is very demanding and controlling and warns Whittier that Derek is not the type of boy she should be dating. Monica is bothered by Tina's meddling, but Whittier momentarily lets her cheerleading ambition get the better of her, and betrays Derek. Then, Tina, upset with Monica's sassy attitude, punishes her which leads to an injury and she forces Whittier to choose between her friendship and the squad. Whittier and Monica get fed up and quit Tina's tyranny, but Whittier's school spirit cannot be suppressed. With Monica's help, she gathers up the outcasts from the drama club, the dance club, and other groups that have lost their funding because of the squad and forms a ragtag squad of her own, determined to battle the varsity squad for a spot at the national championship. The two teams end up competing for the spot at nationals, with Whittier's squad ultimately winning. Afterward, Whittier offers Tina a spot on her squad, a position that Tina initially refuses but ends up wanting. The film ends with Tina sucking up to Whittier and Monica, deciding she wants to be on their squad after all, while Marni comically throws a fit.