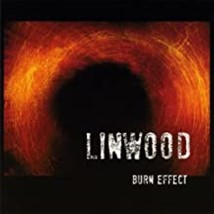 Burn Effect by Linwood Cd added to cart. Only one available in stock 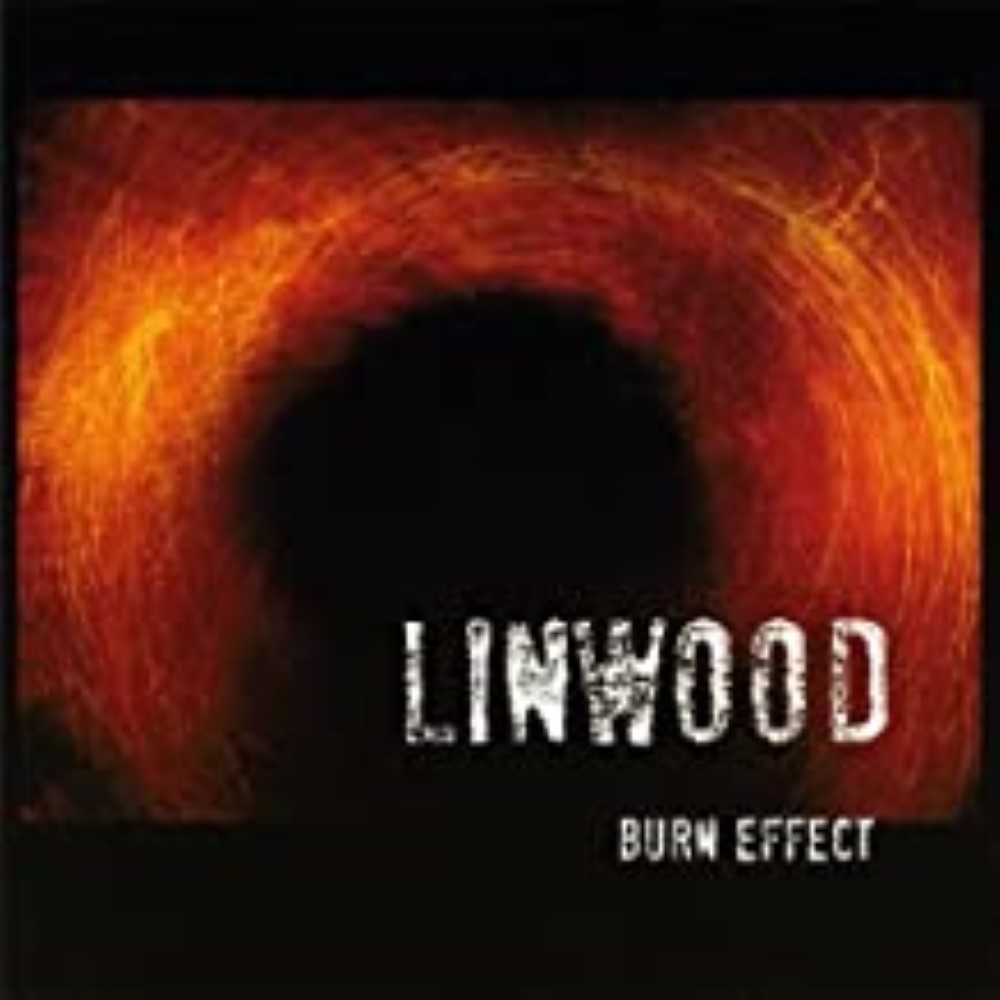 Burn Effect by Linwood
Linwood is a rock band based in Cleveland, Mississippi. Principals are Bo Lindsey and Scott Coopwood, with musical support from Barry Bays (bass), and Rick Shelton (drums). Linwood's music is raw, honest, and powerful. Music trends are not important to Linwood. 'We write what's in hearts and what we really feel, ' says Lindsey. 'Our songs are timeless and we hope that if you listen to them now, a year from now, or ten years from now, that they will still be relevant'. Music is what brought Lindsey and Coopwood together - almost 15 years ago while both were taking the medical school entrance exam. 'Between sections of the exam, Scott and I would visit and somehow we started talking about music and that was the day when all of this started', says Lindsey. Lindsey's band during that time period at Delta State University was the top alternative rock band in that region of Mississippi. Coopwood, who had played in bands throughout the eighties and released several records with his bands Perfect Strangers and Yazoo Beach to critical acclaim, had grown tired of the music business by 1992 when he met Lindsey. However, before he completely exited the music industry, Coopwood invited Lindsey to bring his band into the studio to record a few tracks. 'My band recorded with Scott, then not long after that when we all graduated from college, we broke-up and we went our separate ways,' says Lindsey. 'I lost touch with Scott for a few years after I moved out to Kansas City. When I returned to Mississippi years later, I ran into Scott and we started talking about how we both missed music and then we started talking about writing some songs together.' After talking with Lindsey, Coopwood started thinking about picking up his guitar again. 'It's funny how that works, ' says Coopwood. 'If you really have the music bug in you, it's with you for life, regardless of how long it can be dormant. Three years ago, I would have told you that I'd never play a guitar again, and that the creativity I once had for writing songs was also gone. That has turned out not to be true. If music is really in you, it will always be hidden deep down. It may be sleeping, but it hasn't gone anywhere.' The two began writing together and after 22 songs had been recorded at Coopwood's studio, demo CD's were sent out to 15 people along with a form in which Lindsey and Coopwood asked their friends to rank each song. When the forms were returned, the two re-cut 12 of the best rated songs at Coopwood's studio with Coopwood producing. They mixed the project at the famed Ardent Recording Studios in Memphis with Jason Latshaw. 'So much has taken place at Ardent, just so many great records have been made there, ' says Lindsey. 'The whole experience of spending time in those great rooms made us better in so many ways.' Linwood: Powerful, emotional, hard-hitting, honest.
All used  disks are professionally refurbished and test played before shipping and will play  well in most machines.
Disc's are also repackaged (labeled refurbished).