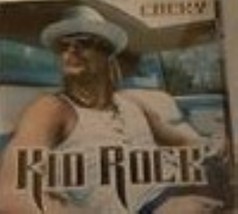 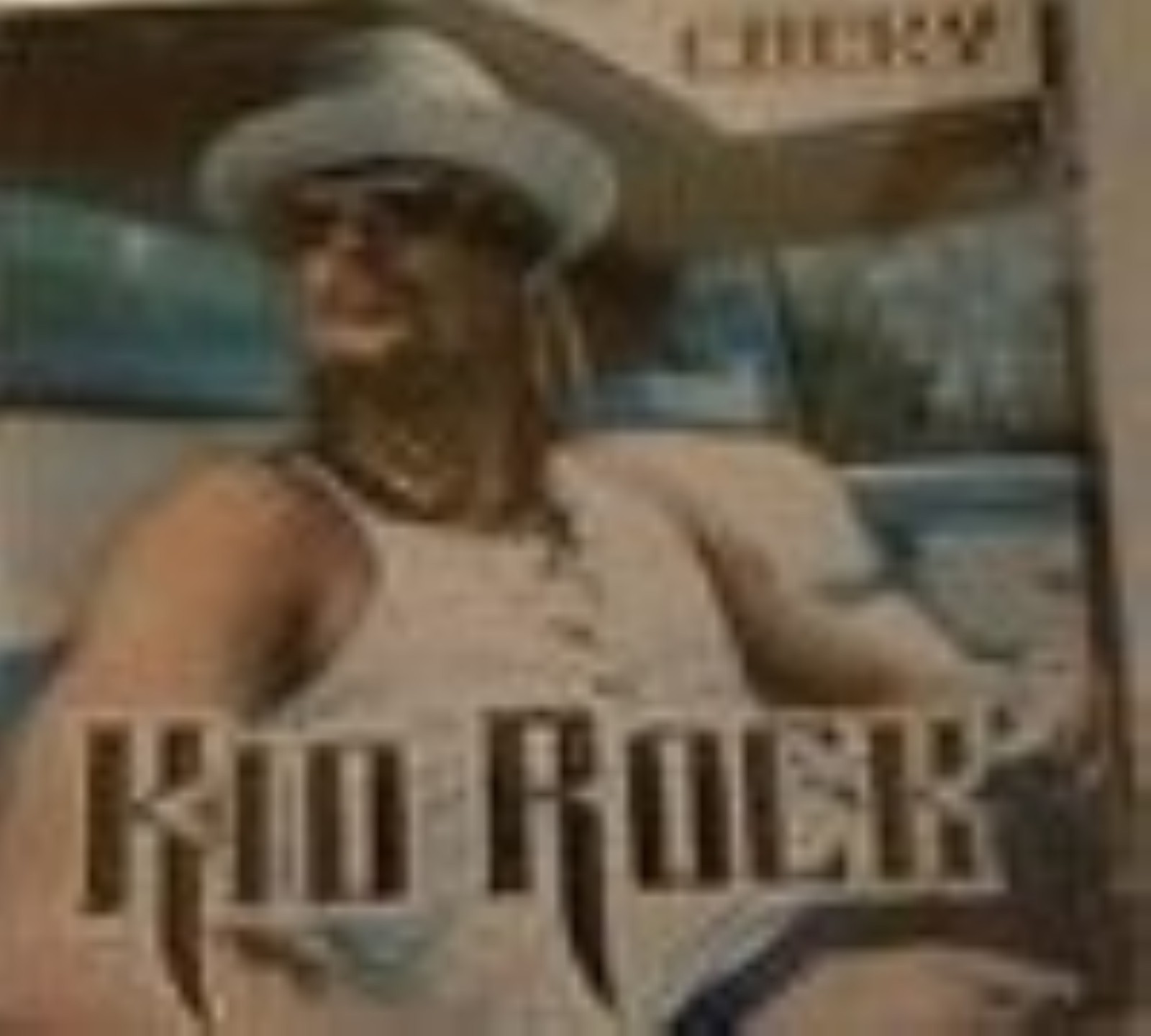 Cocky is the fifth studio album by Kid Rock. Released in 2001, it is his third release for Atlantic Records.

According to his official website that made a timeline for his 45th birthday in January 2016, Cocky was certified 6 X platinum on August 26, 2008. However RIAA only certified the album at 5 X platinum.[5]

The album was dedicated to Rock's former assistant and hype man Joe C., who died in November of the previous year from celiac disease complications. 75 songs were written for the album, but only 30 of them were recorded as a song for the album. One of the recorded songs that did not make the album was "If I Was President", a standard blues song that Rock plays frequently in concert. Another song left off the album was the Joe C. eulogy "In Your Lifetime". "Picture" received a CMA nomination in 2003 for Vocal Event of the Year and would go on to be Rock's first gold single. Some of the songs that were recorded during this album's sessions appeared on Rock's self titled album.