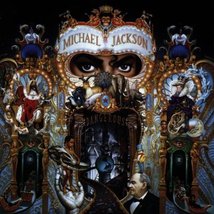 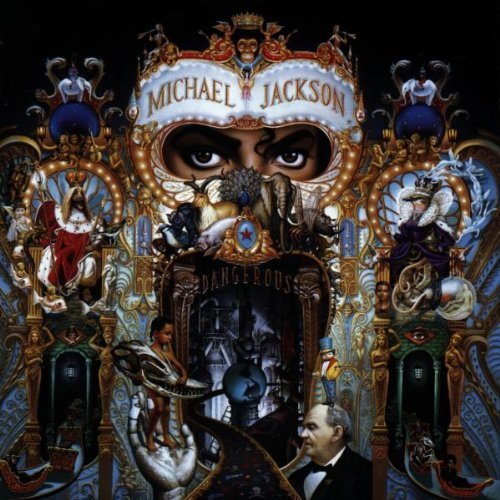 Dangerous is the eighth studio album by American singer Michael Jackson. It was released by Epic Records on November 26, 1991. Co-produced by Jackson, Bill Bottrell, Teddy Riley, and Bruce Swedien, the album was Jackson's first since Forever, Michael to not be produced by longtime collaborator Quincy Jones. Featured appearances include Heavy D, Princess Stéphanie of Monaco, Slash and Wreckx-n-Effect. The album incorporates R&B, pop and new jack swing, a new genre in vogue at the time. Elements of industrial, funk, hip hop, electronic, gospel, classical and rock are also featured. Twelve of the album's fourteen songs were written or co-written by Jackson, discoursing topics like racism, poverty, romance, self-improvement, and the welfare of children and the world.

All good Cd s are repaired and tested so they should play well, if the cases are cracked or broken we replace them with another case, the art work is what we  received  on the purchase,some may be near perfect some may be front artwork only, some may have been replaced by the previous owner , so we can not guarantee the art work on any used cd.