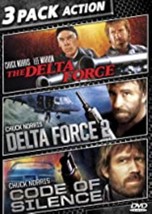 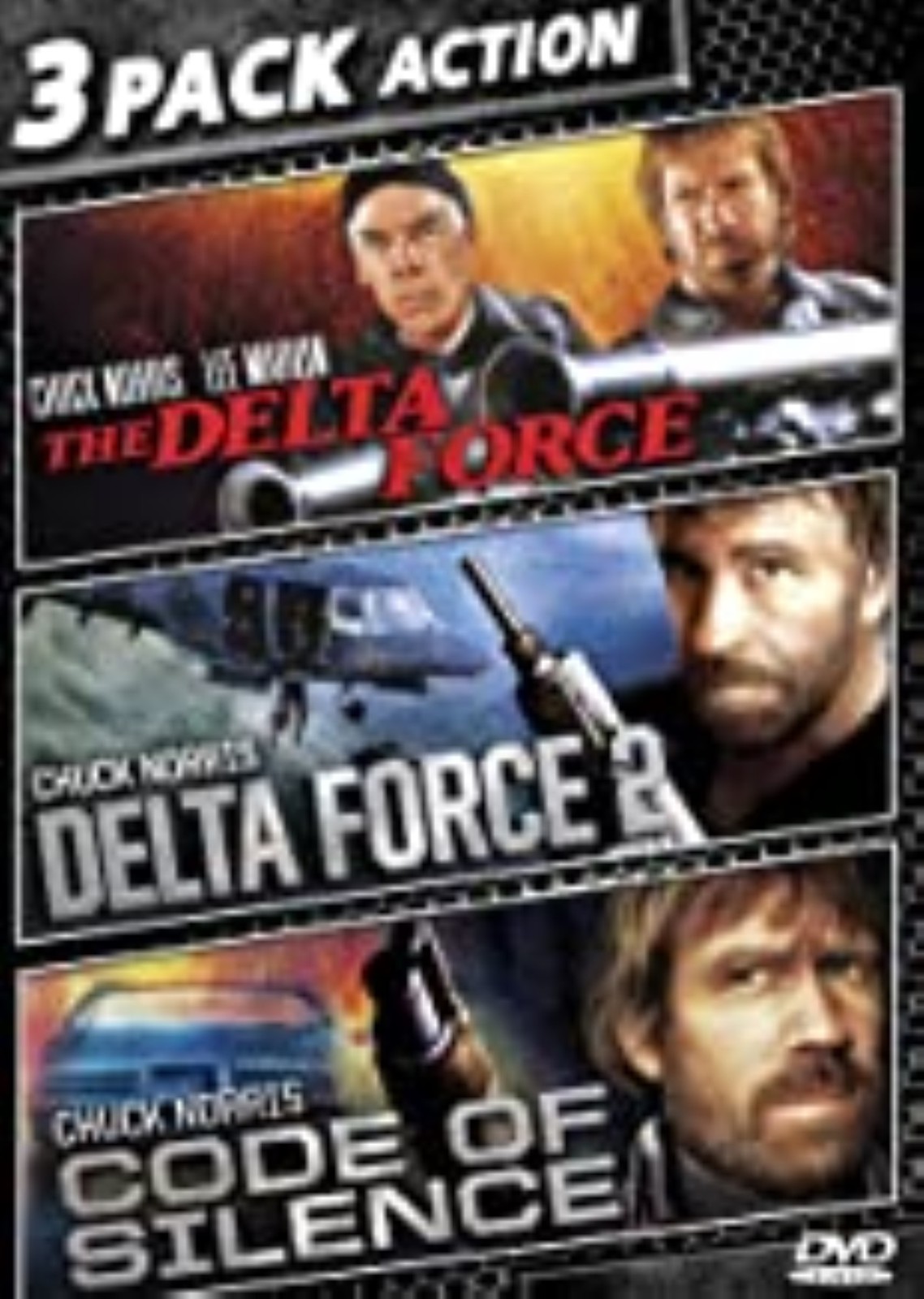 THE DELTA FORCE (1986, Rated R, 125 minutes): When a 707 jetliner is hijacked en route from Athens to New York City, an elite team of commandos led by Major Macoy (Chuck Norris) and Colonel Alexander (Lee Marvin) are called to rescue the hostages.

DELTA FORCE 2 (1990, Rated R, 93 minutes): When notorious drug lord Ramon (The Untouchables' Billy Drago) captures a team of American narcotics agents and imprisons them in his remote compound, the Delta Force charges into action, waging war against Cota's powerful cocaine empire. Against all odds, Major McCoy (Chuck Norris) and his squad must fight their way to a blistering final battle to free the hostages and destroy the ruthless criminal mastermind in this lightning-paced adventure.

CODE OF SILENCE (1985, Rated R, 101 minutes): Eddie Cusack (Chuck Noris) is a Chicago detective who plays by his own rules--a dangerous habit, especially when he breaks the force's ""code of silence"" to blow the lid off a deadly police cover-up. Now an outcast, he receives little help from his embittered fellow officers when he's hurled into a blistering battle against rival drug kingpins.