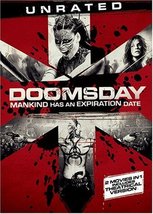 Doomsday Dvd added to cart. Only one available in stock 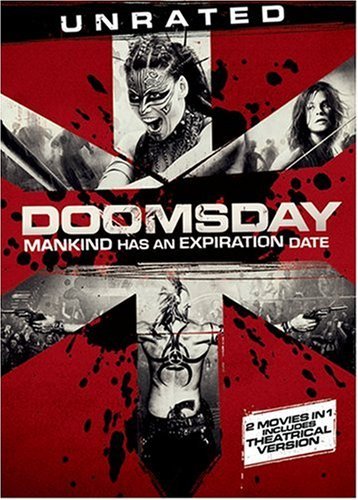 
Anatomy of Catastrophe: Civilization on the Brink - a "making of" featurette


Devices of Death: Guns, Gadgets and Vehicles of Destruction


Disk has been professionally refurbished and test played before shipping and will play well in most machines. Disc's are also repackaged (labeled refurbished)