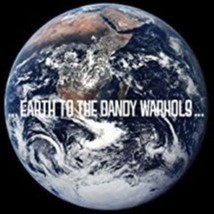 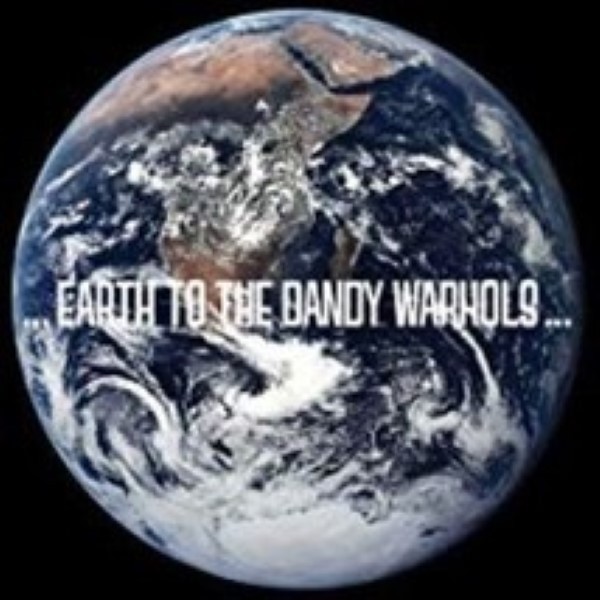 Now acting as masters of their own destiny, The Dandy Warhols are back and ushering
in a rockin return to form with Earth to the Dandy Warhols, the band s debut on their
newly minted label, Beat The World Records. The album is quintessential Dandys, pulling
together the diverse sounds and influences that have always characterized their music,
and full of the same dry vigor that s made them world famous.
From the Some Girls-era Rolling Stones-meets-Talking Heads Welcome to the Third
World, to the campy Mis Amigos, to the psychedelic rock of Beast of Saints, Earth
to the Dandy Warhols is pleasure ride that allows you to fully enjoy the trip while still
keeping you on your toes. The band reached out to their friends, too, inviting Dire Strait s
Mark Knopfler and the Heart breakers guitarist Mike Campbell to join in on the rollicking
Love Song. Earth to the Dandy Warhols serves as a stunning platform into a new era
of the Dandy Warhols career and places the band firmly in the ranks of rock s elite class.
The Dandy Warhols first album, Dandys Rule OK? came out in 1995 on Tim Kerr records.
Soon thereafter, Capitol records signed the band to a long-term deal, releasing The
Dandy Warhols Come Down (1997), 13 Tales From Urban Bohemia (2000), Welcome To The Monkey House (2003) and Odditorium
or Warlords of Mars (2005). Over the course of their career, the band have collaborated with the likes of Nick Rhodes (Duran
Duran) and David La Chappelle (who directed the Dandy s video for their hit Not If You Were The Last Junkie On Earth ), as well as
supported major artist arena tours, from Tom Petty and David Bowie, to summer treks in Europe with the Rolling Stones.