Eddie Vhs added to cart. Only one available in stock 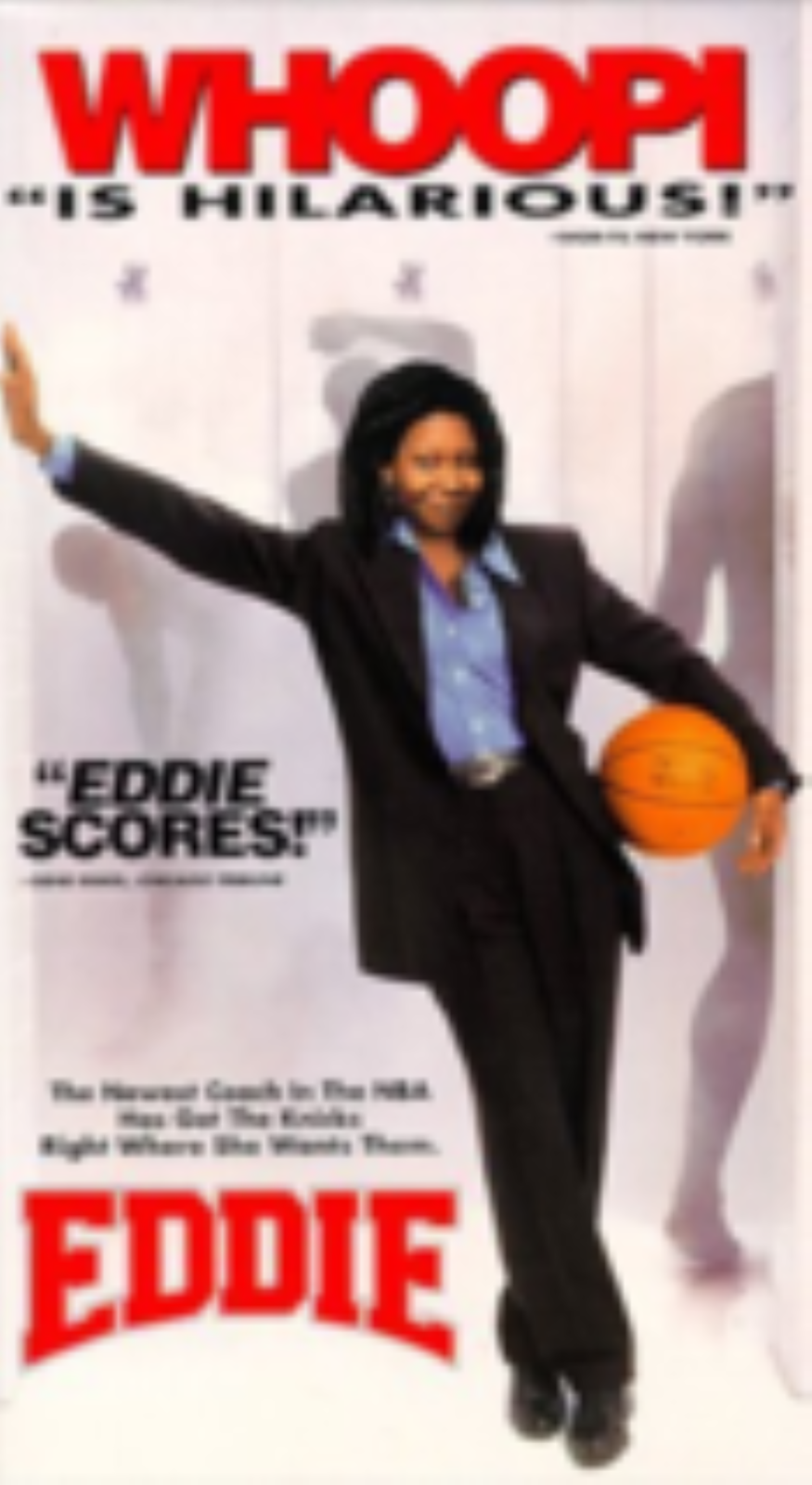 
Eddie is a New York limo driver and a fanatical follower of the New York Knicks professional basketball team. The team is struggling with a mediocre record when, in mid-season, "Wild Bill" Burgess, the new owner, as a public relations gimmick, stages an 'honorary coach' contest, which Eddie wins. The fans love it, so "Wild Bill" fires the coach and hires her. She takes the bunch of overpaid prima donnas that make up the team and turns them around. But the owner hopes to move the team, now the darling of the New York fans, to St. Louis. He may OWN the team, but it BELONGS to the city and the fans!