Enemy Mine Vhs added to cart. Only one available in stock 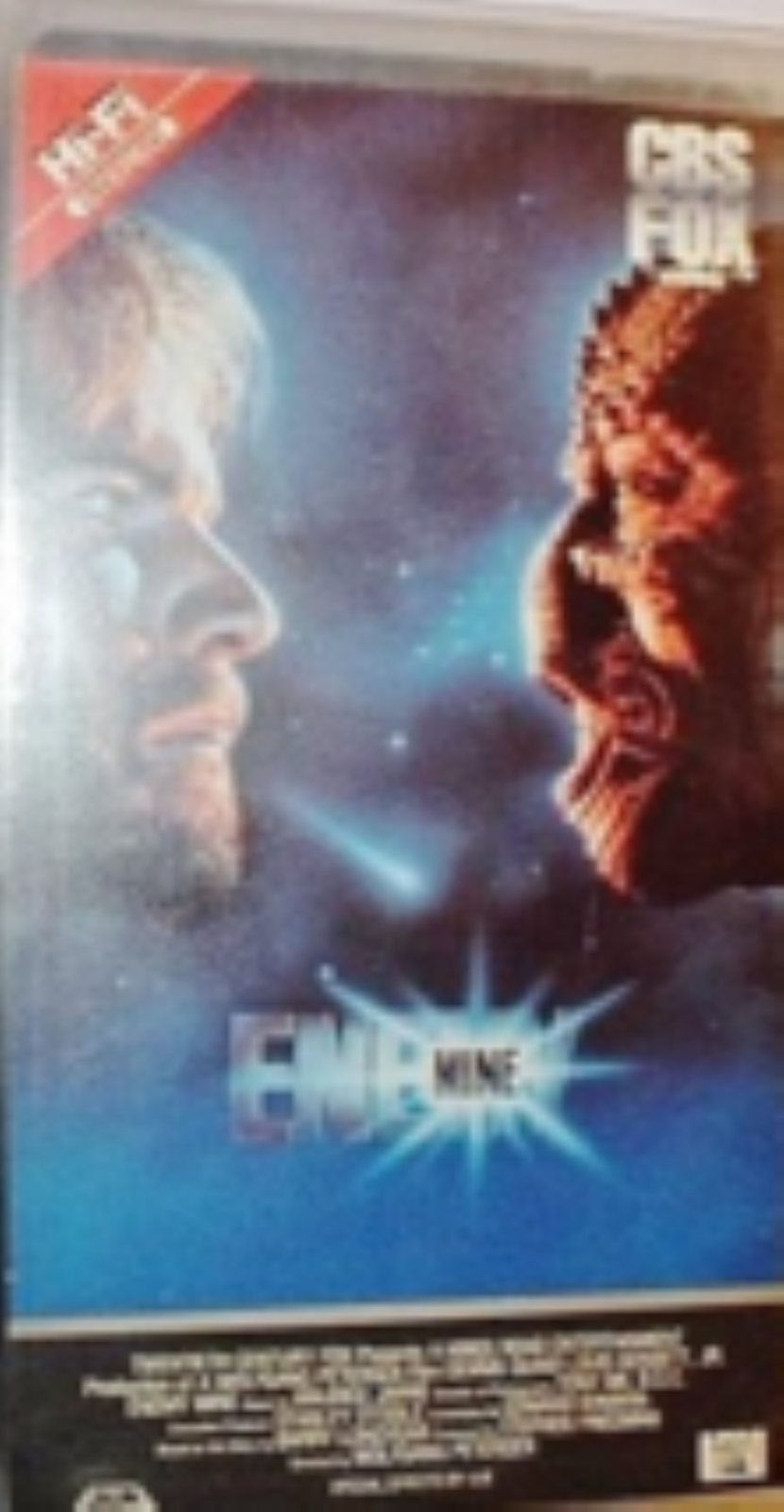 Enemy Mine is a 1985 West German-American science fiction action film directed by Wolfgang Petersen and written by Edward Khmara, based on Barry B. Longyear's novella of the same name. The film stars Dennis Quaid and Louis Gossett, Jr. as a human and alien soldier, respectively, who become stranded together on an inhospitable planet and must overcome their mutual distrust in order to cooperate and survive.

The film began production in Budapest in April 1984 under the direction of Richard Loncraine, who quickly ran into "creative differences" with producer Stephen Friedman and executives at 20th Century Fox; the project was shut down after a week of shooting. Petersen then took over as director and re shot Loncraine's scenes after moving the production to Munich.

Originally budgeted at $17 million, the film ultimately cost more than $40 million after marketing costs were factored in, and was a box office failure during the 1985 holiday season, earning only a little over $12 million. However, the film had a big success in the former Soviet Union, where it became the first Western sci-fi film shown in the theaters. It gained a cult following afterwards.