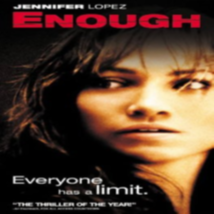 Enough Vhs added to cart. Only one available in stock 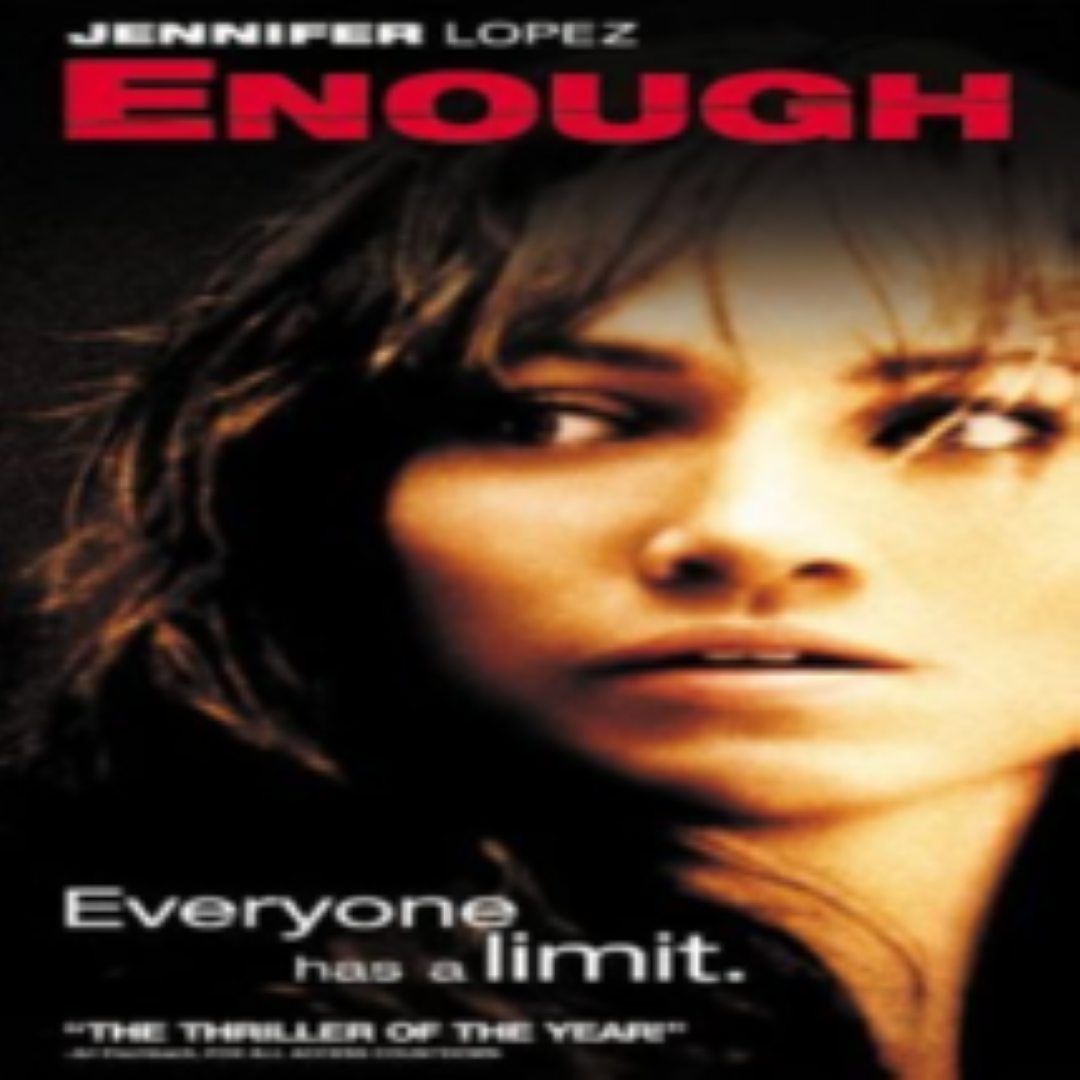 A diner waitress, Slim (Jennifer Lopez), meets Mitch (Bill Campbell), a handsome rich man who defends her in the diner. They marry and have a child, but Slim's happiness is soon lost when she discovers that her husband has a mistress. When confronted, Mitch becomes abusive and proceeds to lay down controlling laws for Slim. As the abuse grows worse, Slim realizes that fleeing is her only path to freedom. Mitch's determination becomes evident as he tracks Slim down, terrorizes her, and uses the legal system to his advantage, scheduling a custody hearing. Realizing that flight and the law are not her strongest allies, Slim takes intensive combat classes, preparing to meet Mitch one last time, intending to kill him in apparent self defense.ENOUGH wisely spins typical gender roles beyond the training of its protagonist. Slim is aided by a sensitive male admirer (Dan Futterman), who has stamina problems, and her daughter Grace (Tessa Allen), who has admirable basketball skills. When it comes time for the climactic last battle, ENOUGH doesn't get bogged down with politics, sexual or otherwise. Instead, it gleefully delivers an elaborate, bloody, final brawl.