Ever After - A Cinderella Story Vhs

Ever After - A Cinderella Story Vhs added to cart. Only one available in stock 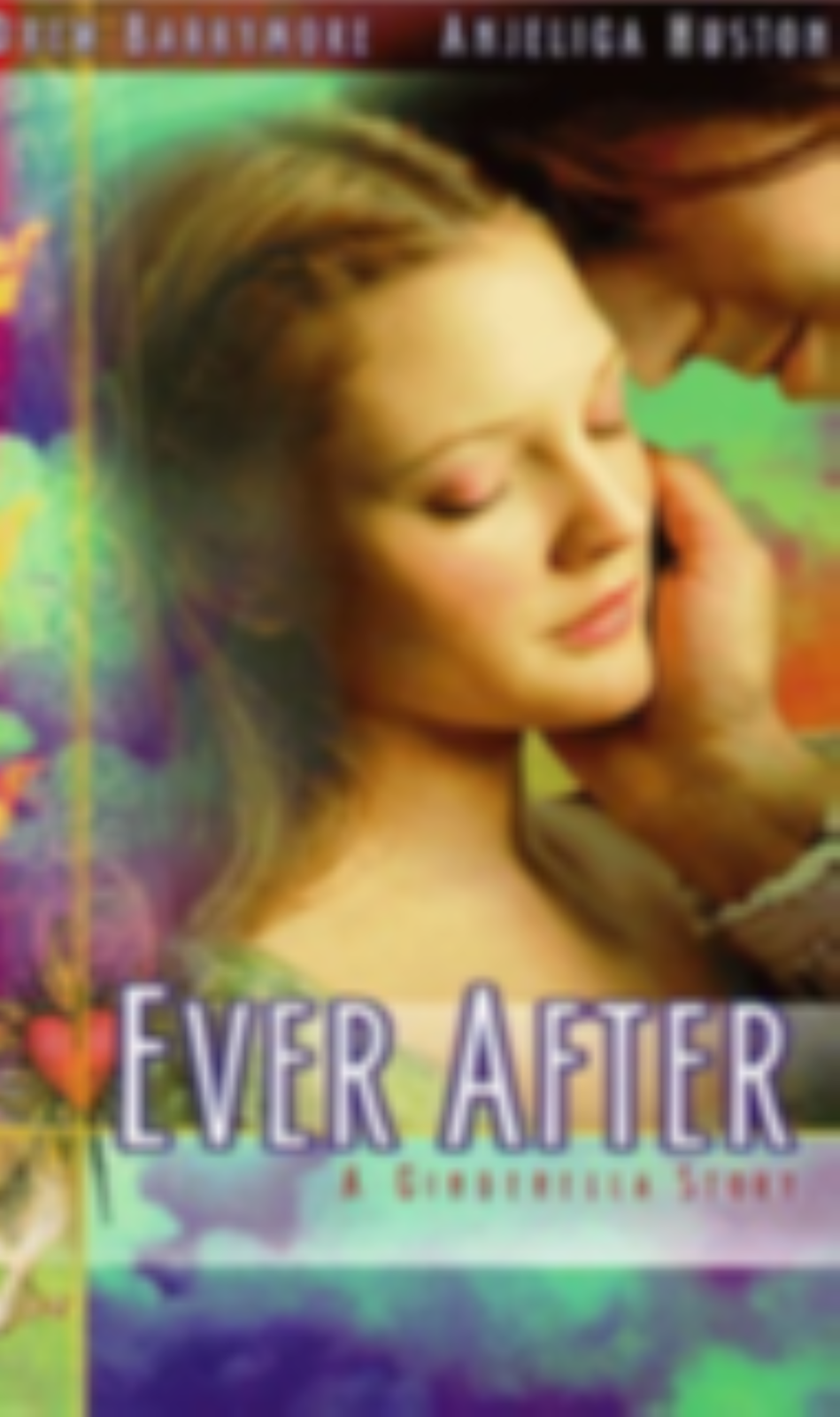 Ever After - A Cinderella Story Vhs

Andy Tennant directed this Cinderella variant. The Brothers Grimm arrive at the home of a wealthy Grande Dame (Jeanne Moreau) who speaks of the many legends surrounding the fable of the cinder girl before telling the "true" story of her ancestor. In flashback, the story then focuses on eight-year-old Danielle, daughter of a wealthy widower, a 16th-century landowner. After returning to France with his new wife Rodmilla (Anjelica Huston) and her two daughters, he dies of a heart attack. Ten years later, Danielle (Drew Barrymore) is now treated as a servant by the trio. Fortunately, she has an encounter with Prince Henry (Dougray Scott), who is fleeing an arranged marriage. Later, when Danielle poses as a Lady, the Prince takes an interest in her. Inventor-artist Leonardo Da Vinci (Patrick Godfrey), accepting the French court's patronage, offers advice to Prince Henry on matters of the heart.