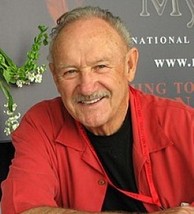 Exclusive Interview: Gene Hackman Vhs added to cart. Only one available in stock 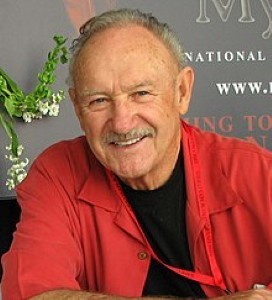 Eugene Allen Hackman is a retired American actor and novelist. In a career that spanned nearly five decades, Hackman was nominated for five Academy Awards, winning Best Actor in The French Connection and Best Supporting Actor in Unforgiven. He won four Golden Globes, one SAG Award and two BAFTAs.