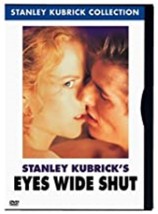 Eyes Wide Shut Dvd added to cart. Only one available in stock 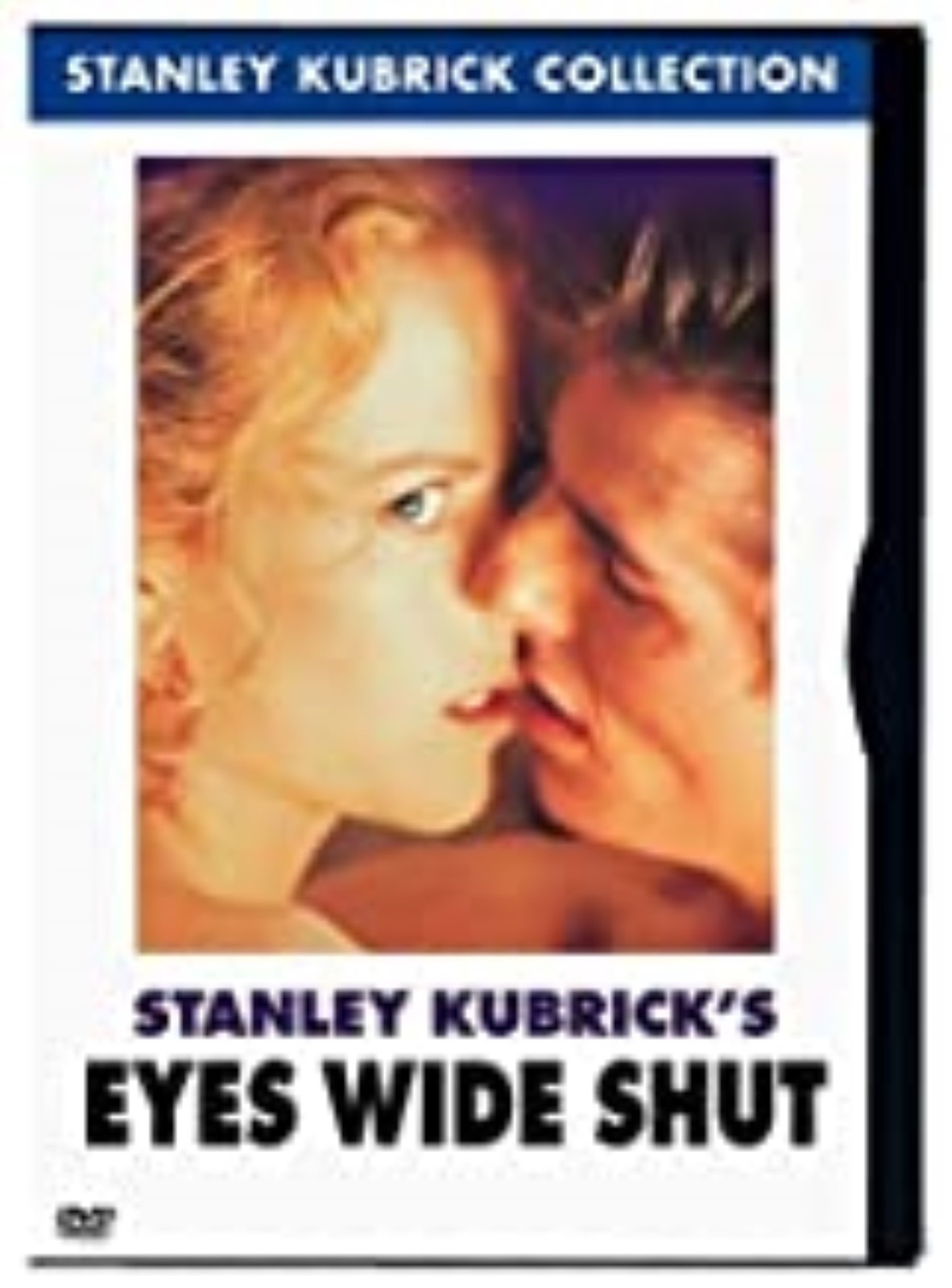 It was inevitable that Stanley Kubrick's Eyes Wide Shut would be the most misunderstood film of 1999. Kubrick died four months prior to its release, and there was no end to speculation how much he would have tinkered with the picture, changed it, "fixed" it. We'll never know. But even without the haunting enigma of the director's death--and its eerie echo/anticipation in the scene when Dr. Bill Harford (Tom Cruise) visits the deathbed of one of his patients--Eyes Wide Shut would have perplexed and polarized viewers and reviewers. After all, virtually every movie of Kubrick's post-U.S. career had; only 1964's Dr. Strangelove opened to something approaching consensus. Quite apart from the author's tinkering, Kubrick's movies themselves always seemed to change--partly because they changed us, changed the world and the ways we experienced and understood it. And we may expect Eyes Wide Shut to do the same. Unlike Kubrick himself, it has time.

So consider, as we settle in to live with this long, advisedly slow, mesmerizing film, how challenging and ambiguous its narrative strategy is. The source is an Arthur Schnitzler novella titled Traumnovelle (or "Dream Story"), and it's a moot question how much of Eyes Wide Shut itself is dream, from the blue shadows frosting the Harfords' bedroom to the backstage replica of New York's Greenwich Village that Kubrick built in England. Its major movement is an imaginative night-journey (even the daylight parts of it) taken by a man reeling from his wife's teasing confession of fantasized infidelity, and toward the end there is a token gesture of the couple waking to reality and, perhaps, a new, chastened maturity. Yet on some level--visually, psychologically, logically--every scene shimmers with unreality. Is everything in the movie a dream? And if so, who is dreaming it at any given moment, and why?