Falling Into You by Dion,Celine Cd 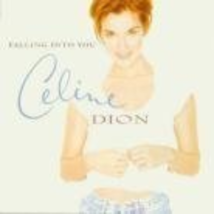 Falling Into You by Dion,Celine Cd added to cart. Only one available in stock 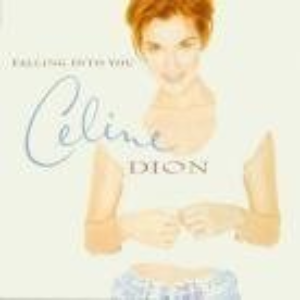 Falling Into You by Dion,Celine

Falling into You is the fourth English-language studio album by Canadian singer Celine Dion, released on 11 March 1996, by Columbia and Epic Records. The follow-up to her commercially successful album The Colour of My Love, and French-language D'eux, Falling into You showed a further progression of Dion's music. Throughout the project, she collaborated with Jim Steinman, who wrote and produced "It's All Coming Back to Me Now", among others. Several songs were produced by David Foster, including Diane Warren's "Because You Loved Me". Generally, Dion worked with fourteen producers on the record, and a variety of songwriters and musicians.