Far from Over Cooper's Corner By Bobby Hutchinson

Far from Over Cooper's Corner By Bobby Hutchinson added to cart. Only one available in stock 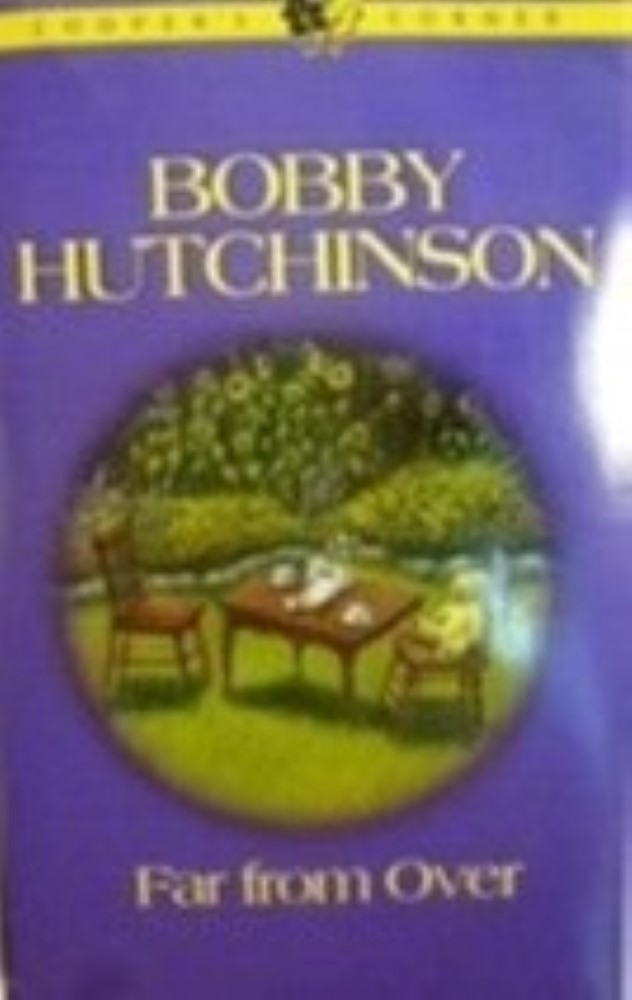 Far from Over Cooper's Corner By  Bobby Hutchinson

Welcome to Twin Oaks-the new B and B in Cooper's Corner. Some come for pleasure, others for passion-and one to set things straight?

Check-in: Chance Maguire was reeling from the news. He'd just been informed he was the father of three-year-old twin girls?and they'd been kidnapped! Chance hadn't even known his ex-wife, Maureen Cooper, had been pregnant when they divorced. He was outraged, angry and confused. But concern for the daughters he'd never met had Chance rushing to Twin Oaks, Maureen's B and B.

Checkout: Maureen, a former NYPD detective, was normally cool under pressure. But the kidnapper's warning not to tell anyone had Maureen terrified. How could she keep the kidnapping quiet in a small town like Cooper's Corner? She was desperate, close to breaking. And when Chance arrived, all Maureen wanted to do was throw herself into his strong, capable arms?