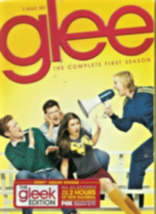 Glee The Complete First Season : The Gleek Edition Dvd added to cart. Only one available in stock 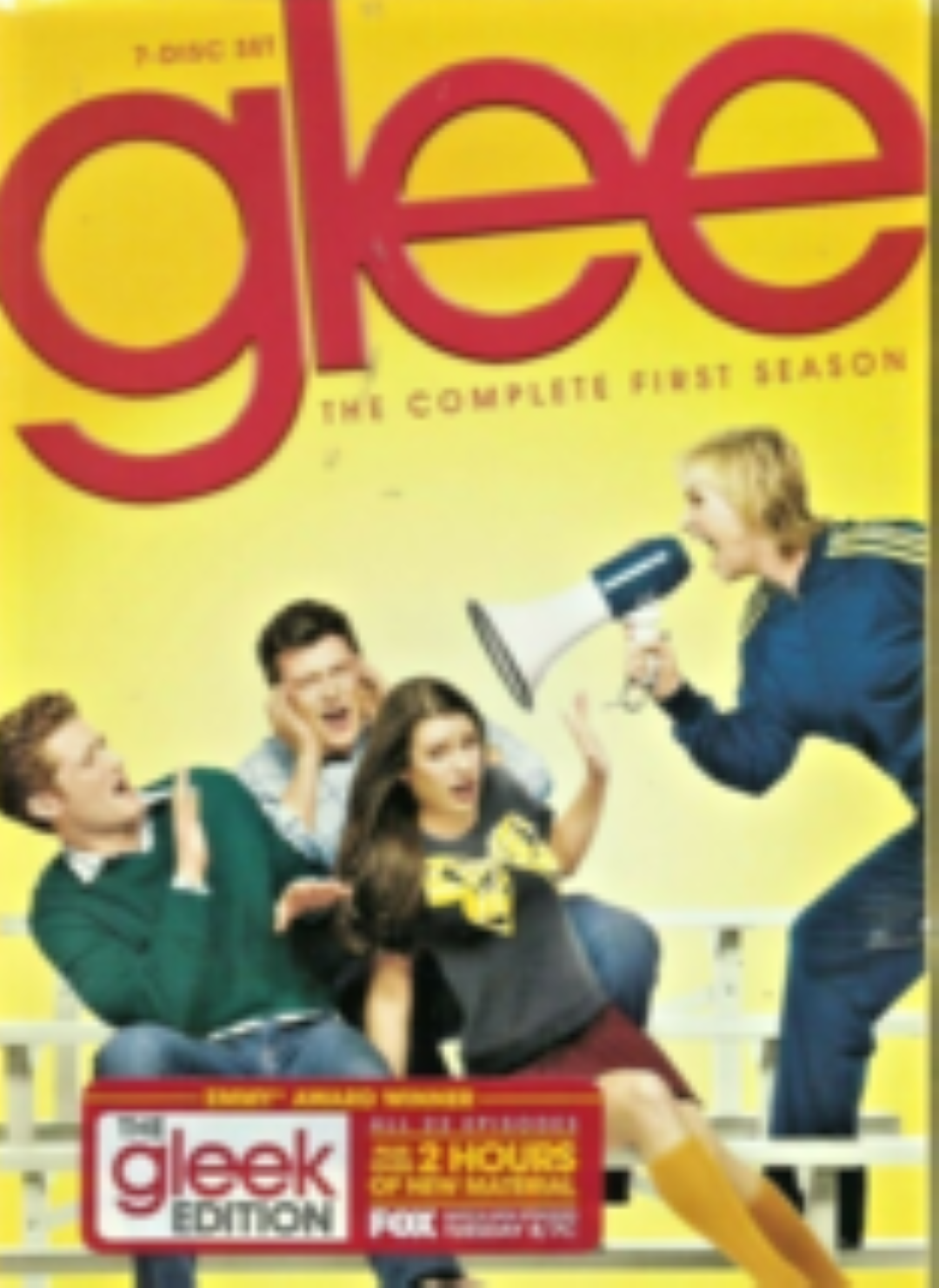 With an offbeat combination of humor, drama, and music, "Glee: The Complete First Season" will keep you swinging to its rhythm. A Spanish teacher at McKinley High and former glee club member, Will Schuester, decide to coach the school's show choir hoping to restore it to its former glory in this musical-drama. "Glee: The Complete First Season" compiled in a 7-disc set, chronicles the struggle of this talented group of high-school misfits to compete and win the Nationals. At the same time, this musical-drama also focuses on their relationship troubles, peer pressure, family issues and other personal problems in this 7-disc set musical DVD. Adding to the drama, Will also has to deal with his scheming wife and the school's cheer leading coach bent on sabotaging the choir. What’s more, "Glee: The Complete First Season" features a variety of guest star appearances, including Kristin Chenoweth, Neil Patrick Harris, Josh Groban, Molly Shannon, Eve, and Olivia Newton-John. Bonus: over 2 hours of special features> This 7 disc edition was marketed as "The GLEEK Edition"

All used cd disks are refurbished and tested before shipping and should play well in most machines.