Godzilla: King of Monsters Vhs added to cart. Only one available in stock 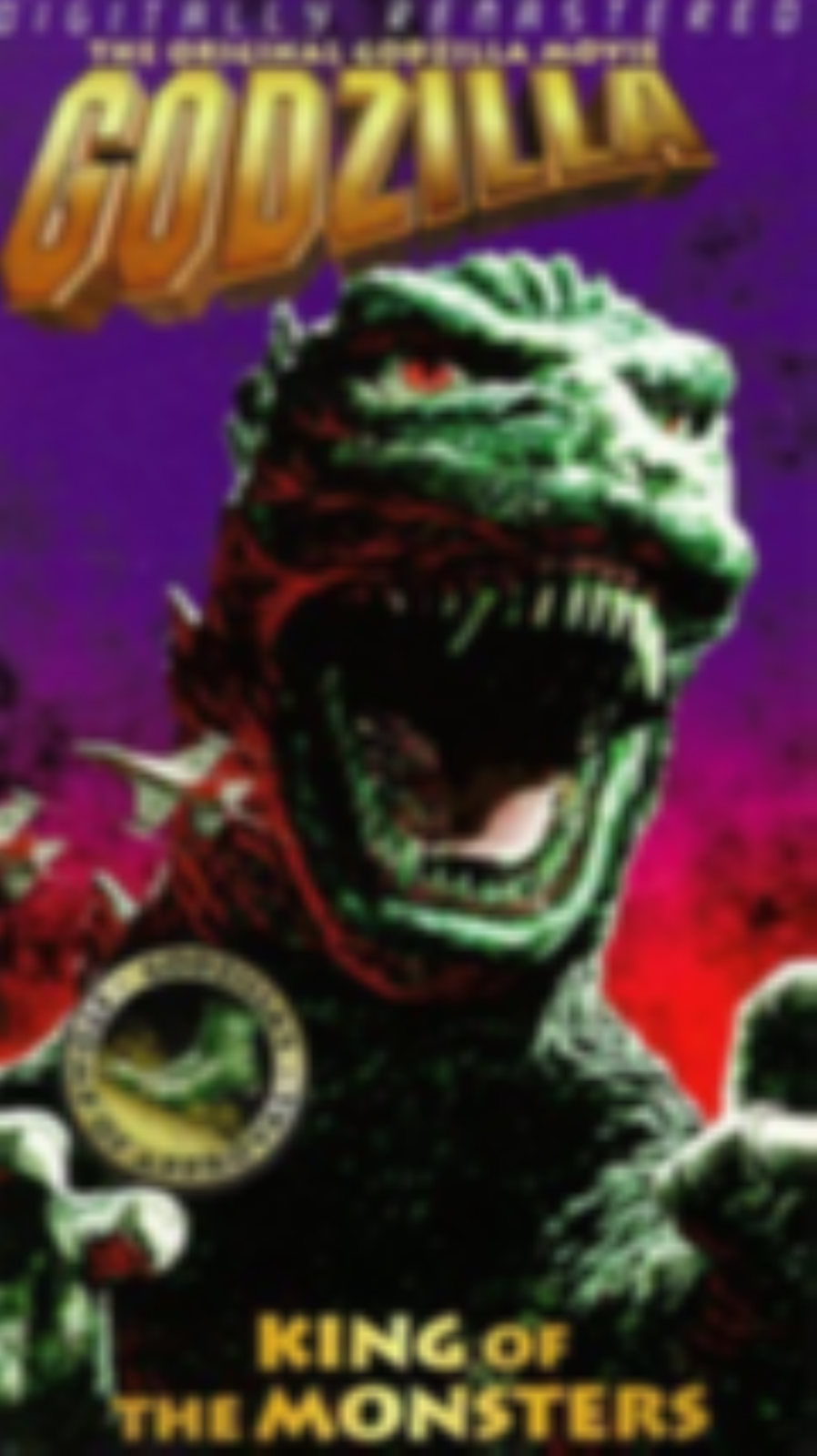 Filmed in 1954 as Gojira, this grandaddy of all Japanese giant-reptile epics was picked up for American distribution two years later, at which time several newly filmed inserts, featuring Raymond Burr as reporter Steve Martin, were rabetted into the original footage. In both the Japanese and American versions of Godzilla, the story is basically the same: a 400-foot amphibious monster, brought back to life by underwater nuclear testing, goes on a rampage in a tinker-toy Tokyo