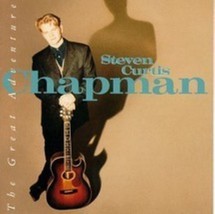 Great Adventure by Chapman, Steven Curtis Cd added to cart. Only one available in stock 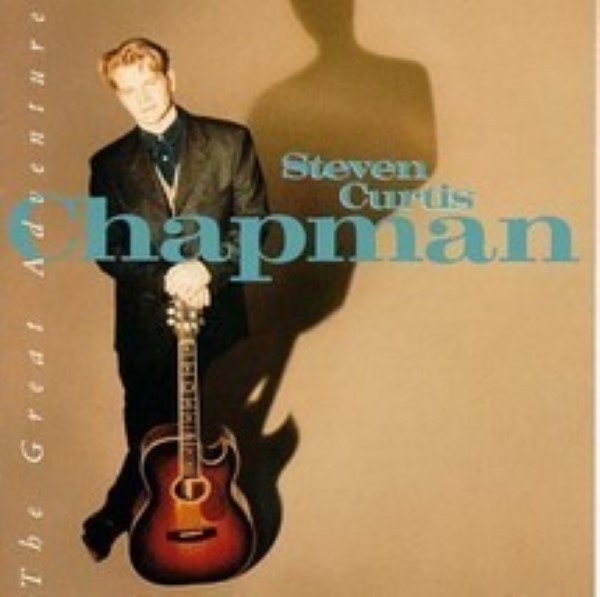 The  years have brought more success and recognition to Steven Curtis Chapman than perhaps he ever dreamed. Besides establishing himself as a sought-after songwriter Chapman's greatest strength he has shown himself to be an engaging and charismatic performer. One would think that, after racking up nearly a dozen Dove Awards, Chapman would be tempted to coast and simply spoon-feed his audience songs with all the right buzzwords, thereby putting a stranglehold on the charts, and giving himself the perfect platform from which to vault into mainstream acceptance.

Steven Curtis Chapman is an American contemporary Christian music singer, songwriter, record producer, actor, author, and social activist. Chapman began his career in the late 1980s as a songwriter and performer of contemporary Christian music and has since been recognized as the most awarded artist in Christian music, releasing over 25 albums. He has also won five Grammy awards and 59 Gospel Music Association Dove Awards, more than any other artist in history. His seven "Artist of the Year" Dove Awards are also an industry record. As of 2014, Chapman has sold more than 10 million albums and has 10 RIAA-certified Gold or Platinum albums.