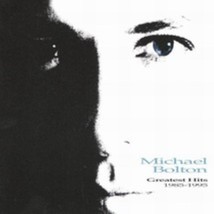 Greatest Hits: 1985-1995 by Michael Bolton Cd added to cart. Only one available in stock 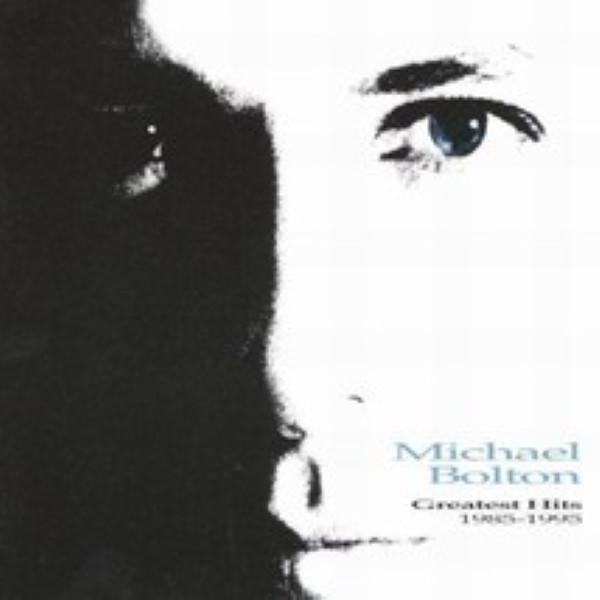 1. That's What Love Is All About


4. How Am I Supposed to Live Without You

17. This River
Greatest Hits (1985–1995) is a compilation album by American recording artist Michael Bolton, released in 1995. The album features Bolton's biggest hit singles from his five previous albums; Everybody's Crazy, The Hunger, Soul Provider, Time, Love & Tenderness and The One Thing, plus five new recordings.
Rock, Soft rock, Album-oriented rock
All used  disks are professionally refurbished and test played before shipping and will play  well in most machines.