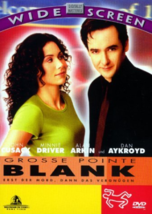 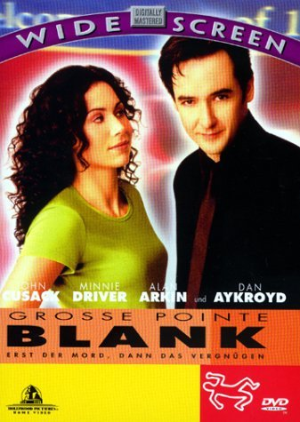 Professional assassin Martin Blank finds himself depressed and disillusioned with his work. Grocer, his chief rival, is attempting to incorporate the hitman business but Martin refuses to join, putting the two at odds. Following a botched contract, Martin accepts an invitation to his 10-year high school reunion in his hometown of Grosse Pointe, Michigan. He is persuaded into going by both his reluctant therapist, Dr. Oatman, and his secretary Marcella, who books him a contract in Michigan that coincides with the reunion, ostensibly to make amends with the client whose contract was botched.