How to Lose Your Lover Dvd 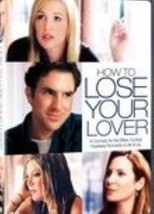 How to Lose Your Lover Dvd added to cart. Only one available in stock 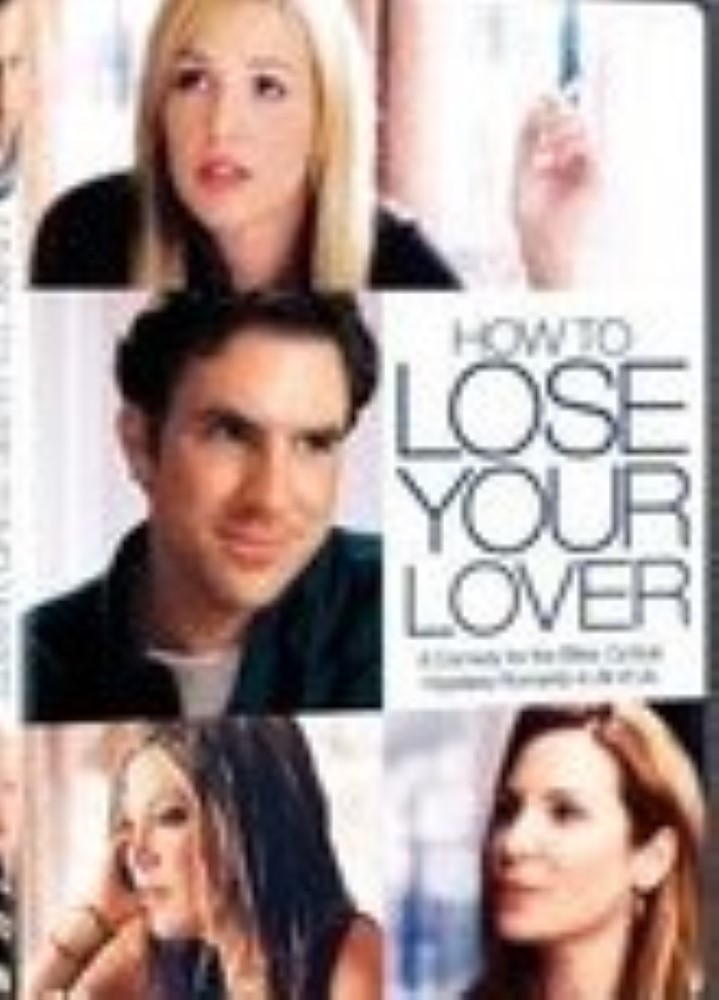 How to Lose Your Lover Dvd
When struggling writer Owen (Schneider) decides to ditch Los Angeles, burn all his bridges and start a new life on the East Coast his plans go awry when he meets Val, the woman of his dreams (Westfeldt) at the airport and decides to stay in town one more night to date her. When Owen realizes he is falling for her, he will do anything he can to lose her in hopes of finally escaping LA and starting his life over.
Owen McCabe (Paul Schneider, All the Real Girls) may be a nice guy, but he's a loser in love. Tired of rejection, the LA denizen decides to stop being so darn nice. After all, he's not bad looking and he has a decent job--he's a busy ghostwriter--so the nice-ness must be to blame. He starts by telling his friends what he really thinks about them. Except for his bisexual roommate, Allison (Poppy Montgomery, Without a Trace), this scares them away, but he decides he'll be better off. (As for Allison, he can't think of anything mean to say.) Just as he's enjoying his newfound freedom, Owen runs into Val (Jennifer Westfeldt, Kissing Jessica Stein), a friend on whom he's been harboring a crush. Turns out she feels the same and has also recently exited a long-term relationship. Owen decides to come clean and tell her he just wants to sleep with her, but doesn't get the chance. Consequently, she thinks he's...nice. Despite his best efforts, he can't convince her he's a cad. Val really likes him. What's a not-so-nice guy to do? The answer may not be surprising, but first-time director Jordan Hawley throws a few unexpected twists and turns into the mix before coming out on the side of nice-ness. Originally titled 50 Ways to Lose Your Lover, this fresh-faced romantic comedy features Fred Willard as Owen's ornery client and Tori Spelling as Allison's black-clad lover. --Kathleen C. Fennessy
dvd16-000100-vg
All used  disks are professionally refurbished and test played before shipping and will play  well in most machines.