In The Time of Dangerous Men by Pale Cd 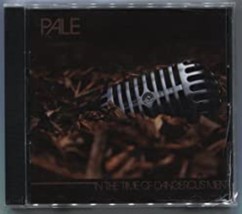 In The Time of Dangerous Men by Pale Cd added to cart. Only one available in stock 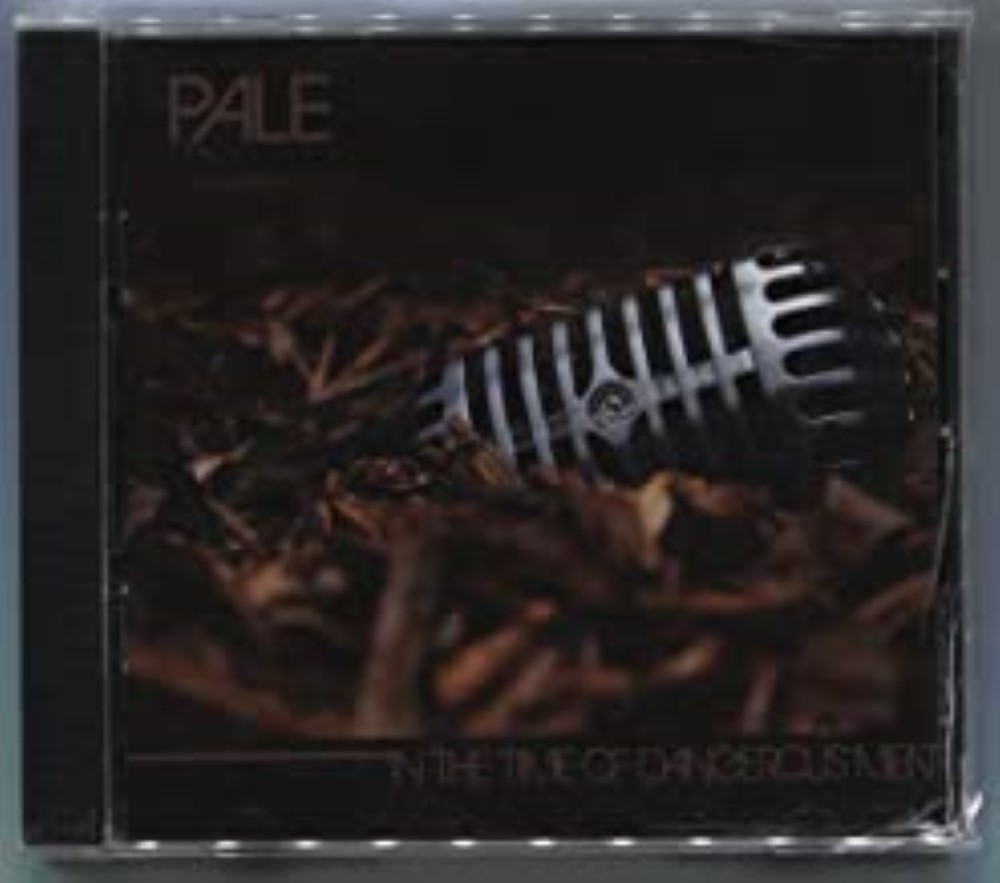 In The Time of Dangerous Men by Pale Cd
Houston-based rock quartet Pale, known for a blend of soaring melodies set against explosive, guitar-fueled choruses, released their long-awaited new recording entitled IN THE TIME OF DANGEROUS MEN . The new CD, which is available via independent A-Blake Records, was produced by Steve Christensen (Destiny's Child, Clay Walker), who scored a Grammy last year for his work on Townes-A Tribute to Townes Van Zandt by Steve Earle. From "Bad Intel," the blistering opening track, to the atmospheric "Hushed Tones for Chosen Ones," IN THE TIME OF DANGEROUS MEN showcases the rock-solid songwriting that has been Pale's hallmark since the band formed nearly 10 years ago. "This band has finally got all the elements in place for something big," Artshound.com has touted of the group's new record. IN THE TIME OF DANGEROUS MEN was recorded during a two-month period last year when the band was sequestered at their label's beach house in Crystal Beach, Texas. Pale, who have been compared favorably to Muse, Radiohead and even U2, emerged with 12 standout new songs and a renewed determination to bring their Brit-rock-influenced music to a wider audience. Pale's big, dramatic sound is "as subtle as a freight train" as the repeating chorus from the pensive "Catastrophic Skies" implies. From deep, thought-provoking tracks like "Soon" and "My Final Warning" to the high-velocity rock of "Wolves Wait" and "Our Lone Star Shines," their homage to the great state of Texas, IN THE TIME OF DANGEROUS MEN showcases Pale's ability to write memorable songs. The driving "That Sinking Feeling," the first single from the new album is on radio now.
cd134-00028-vg
All used  disks are professionally refurbished and test played before shipping and will play  well in most machines.
Disc's are also repackaged (labeled refurbished).