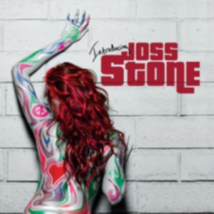 Introducing by Joss Stone Cd added to cart. Only one available in stock 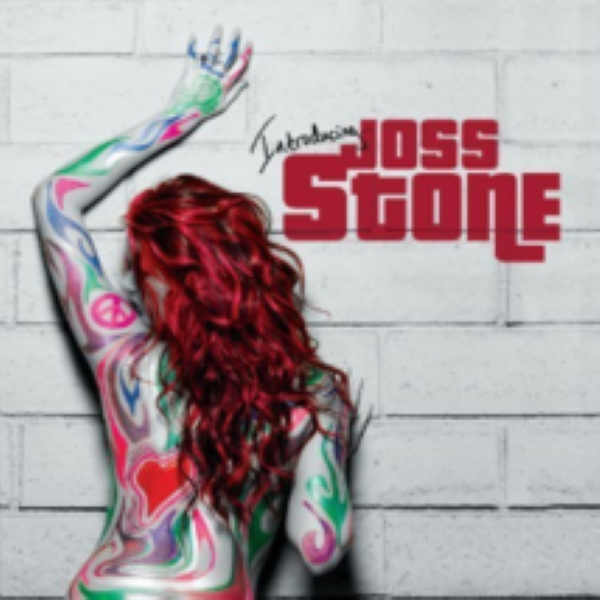 Introducing by Joss Stone Cd
U.K. vocalist Joss Stone will return this spring with her third album, "Introducing Joss Stone." Due March 20 via Virgin, the set was produced by Raphael Saadiq and features guest turns by Common ("Tell Me What We're Going To Do") and Lauryn Hill ("Music"). Other songs set to appear on the album include "Headturner," "Tell Me What We're Gonna Do Now," "Tell Me 'Bout It," "Nothing Better Than (The iPod Song)" and "I Wish I Never Met You." Additional contributions were provided by rapper/producer Novel (Kelis, India.Arie) and Beau Dozier, the son of Motown titan Lamont Dozier. "Introducing" is the follow-up to 2004's "Mind, Body & Soul," which debuted at No. 11 on The Billboard 200 and has sold more than 1.2 million copies in the United States, according to Nielsen Sound Scan.