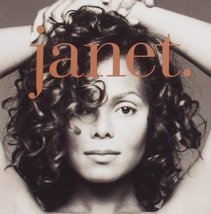 Janet By Janet Jackson Cd added to cart. Only one available in stock 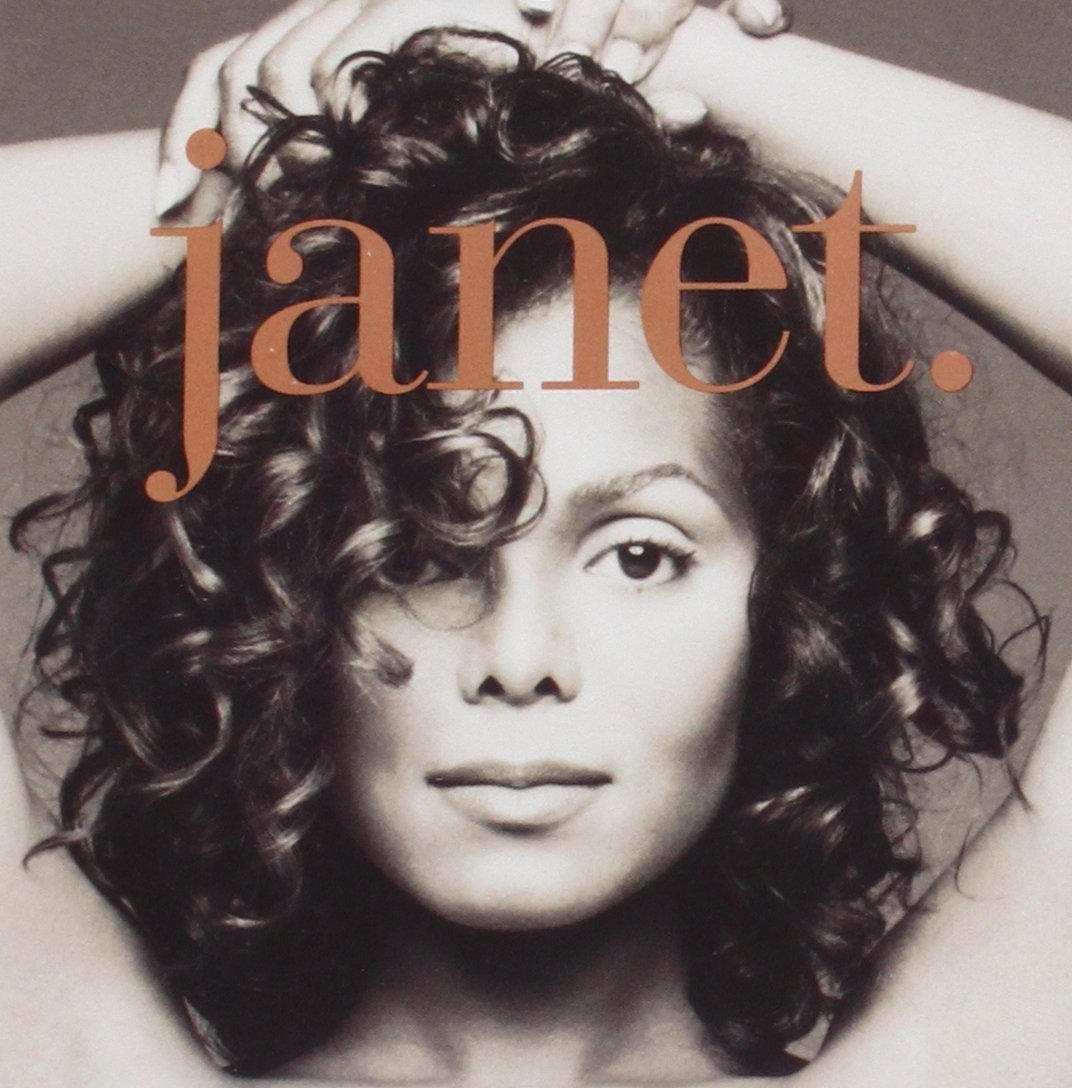 Janet is the fifth studio album by American singer Janet Jackson, released on May 18, 1993, by Virgin Records America. Prior to its release, Jackson was at the center of a high-profile bidding war over her recording contract. In 1991, her original label A&M sought to renew her contract, while others, such as Atlantic, Capitol, and Virgin all vied to sign her. After meeting with Virgin owner Richard Branson, she signed with the label. The contract was worth an estimated $40 million, making her the world's then-highest paid musical act.