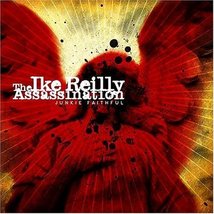 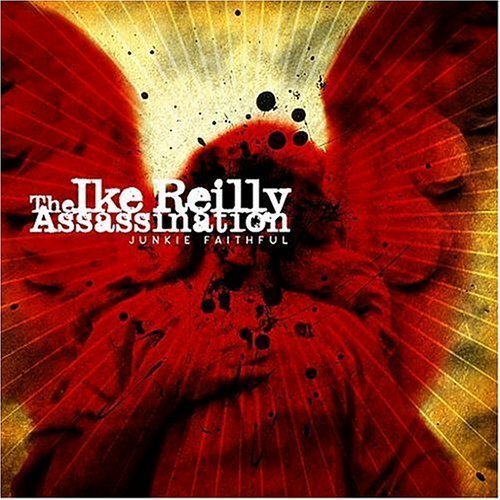 Ike Reilly is an American singer-songwriter, musician, and writer as well as frontman and founder of the rock band the Ike Reilly Assassination. He started his music career with various rock bands near his hometown of Libertyville, Illinois, playing guitar for groups such as The Drovers in the late 1980s. After working for a time in music production, in 2001 he released his debut solo album through Universal Records. He afterwards released several albums with The Ike Reilly Assassination, including the well-received Sparkle in the Finish in 2004, through Rock Ridge Music. He released his eighth album of solo material, Crooked Love, in May 2018. According to Mario Mesquita Borges of Allmusic, "Reilly has followed a trail separate from most of today's singer/songwriters -- unlike other such artists, Reilly prefers the harshness of intrepid rocking riffs, sustained by ingenious melodies and exalting words." David Carr of the New York Times said, “Ike Reilly is a kind of natural resource, mined from the bedrock of music. All the values that make rock important to people—storytelling, melody, rage, laughter—are part and parcel of every Ike Reilly show I have ever seen."