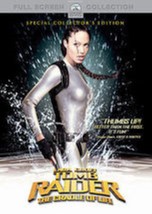 Lara Croft Tomb Raider: The Cradle of Life Dvd added to cart. Only one available in stock 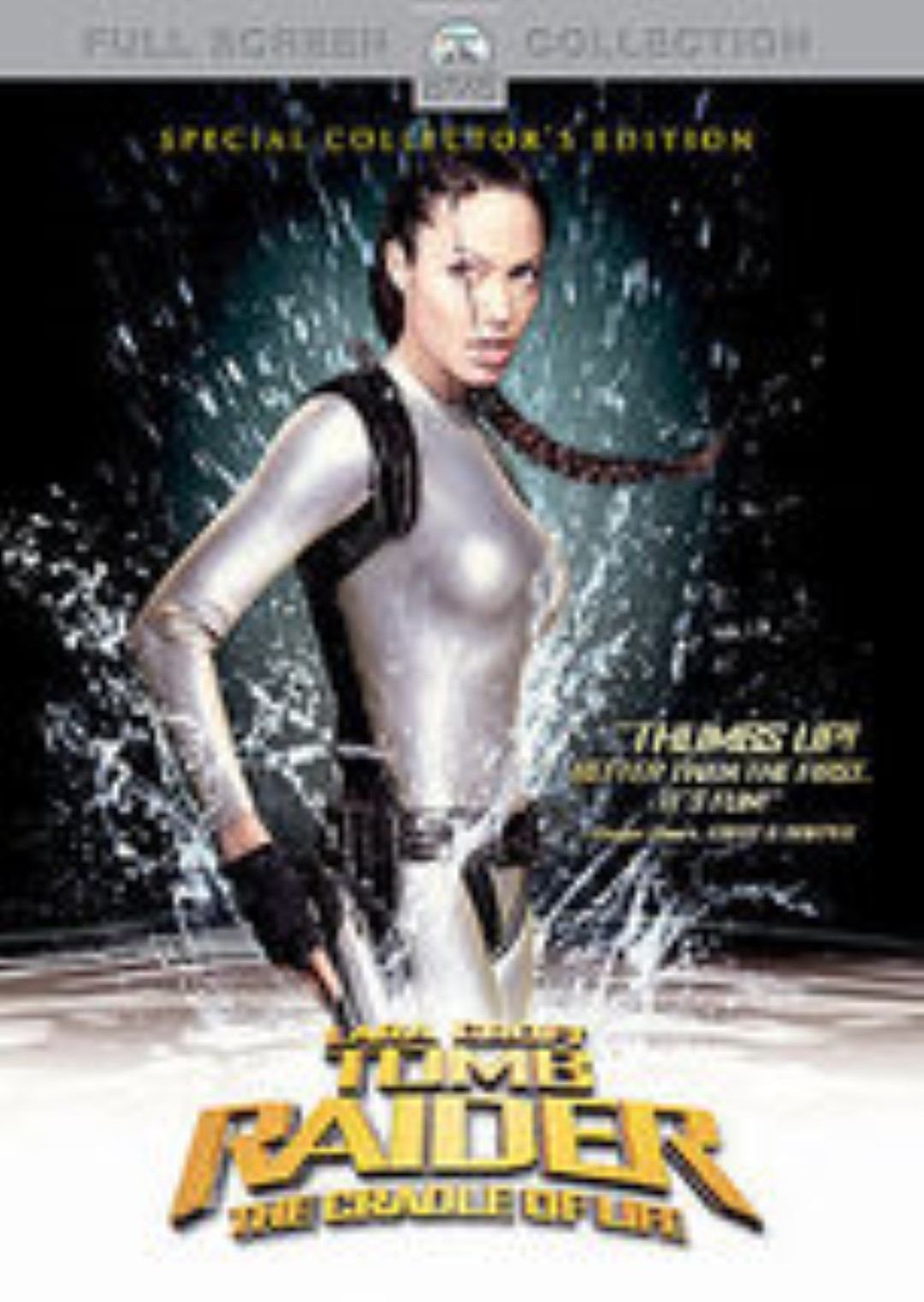