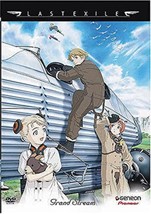 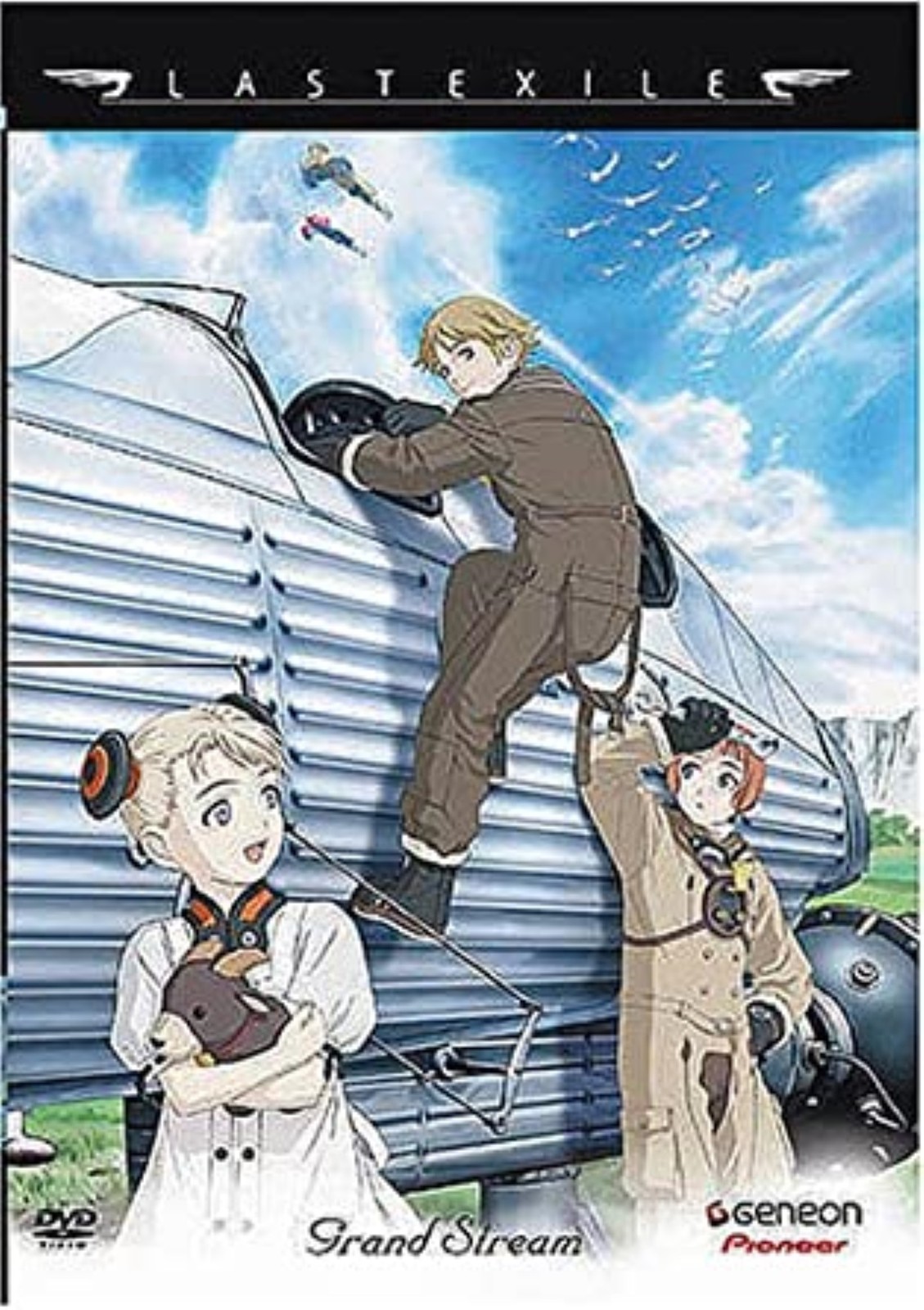 As the plot of this popular fantasy accelerates, small actions are revealed to have far-reaching repercussions, as a falling stone can trigger an avalanche. The new Empress of Anatory discovers that the fathers of Lavie and Claus were killed trying to deliver a message that would have ended the war between her country and Disith. A newly forged alliance between Anatory and Disith against the Guild and its bizarre ruler, Maestro Delphine, draws the characters into the struggle. Claus, Lavie, Tatiana, Dio, Alex, et al. join in the search for the Exile, the Guild's gargantuan flying base, within the vast storm system of the Grand Stream. Al and her powers over the Mysterion may hold the key to the conflict. The filmmakers introduce some interesting, original touches, including using sound to find the Exile. After a slow beginning, Last Exile is finally taking off. (Rated 13 and older: violence, alcohol use) --Charles Solomon
Disk has been professionally refurbished and test played before shipping and will play  well in most machines.
Disc's are also repackaged (labeled refurbished) .
Ws or Fs