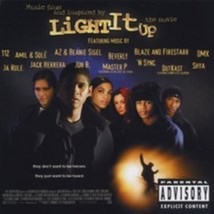 Light It Up Explicit Lyrics, Soundtrack Edition Cd added to cart. Only one available in stock 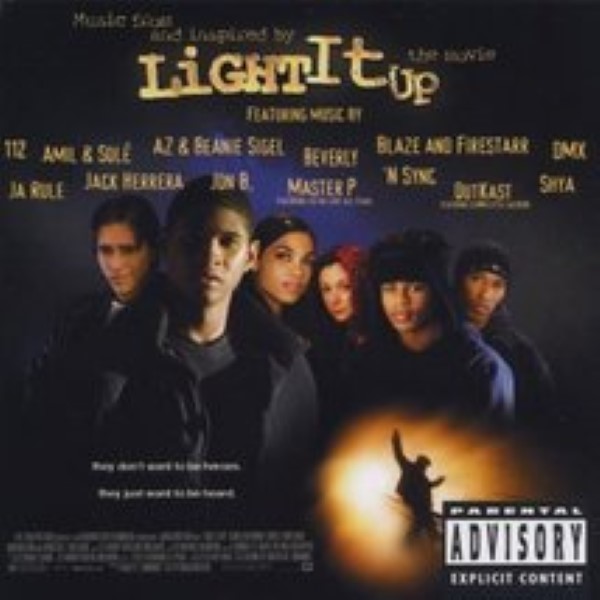 Music From and Inspired by Light It Up the Movie is the original soundtrack album to Craig Bolotin's 1999 drama film Light It Up. It was released on November 9, 1999 through Yab Yum/Elektra Records and consisted mainly of hip hop and R&B music. Executively produced by Michael McQuarn and Tracey Edmonds, the album features contributions from 112, Amil, AZ, Beanie Sigel, Beverly Crowder, Blaze Da Tyrant, DMX, Fredro Starr, Ja Rule, Jon B., Master P, *NSYNC, Outkast, Shya, Slimm Calhoun and Solé. The soundtrack was a huge success, peaking at #19 on the Billboard 200 and #4 on the Top R&B/Hip-Hop Albums and featured one charting single, "How Many Wanna". On December 6, 1999, the soundtrack was certified gold by the Recording Industry Association of America.

All used disks are refurbished and tested before shipping and should play well in most machines.