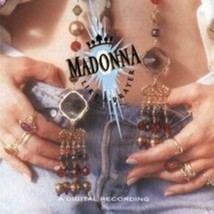 Like A Prayer by Madonna Cd added to cart. Only one available in stock 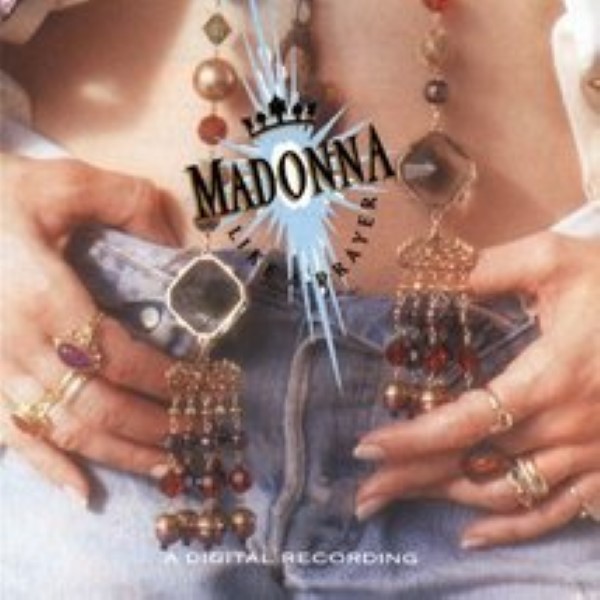 Like a Prayer is the fourth studio album by American singer and songwriter Madonna, released on March 21, 1989, by Sire Records. Madonna worked with Stephen Bray, Patrick Leonard, and Prince on the album while co-writing and co-producing all the songs. Her most introspective release at the time, Like a Prayer has been described as a confessional record. Madonna described the album as a collection of songs "about my mother, my father, and bonds with my family." The album was dedicated to Madonna's mother, who died when she was young.