Lions by The Black Crowes Cd 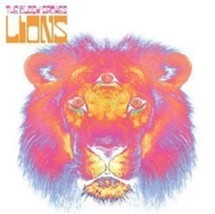 Lions by The Black Crowes Cd added to cart. Only one available in stock 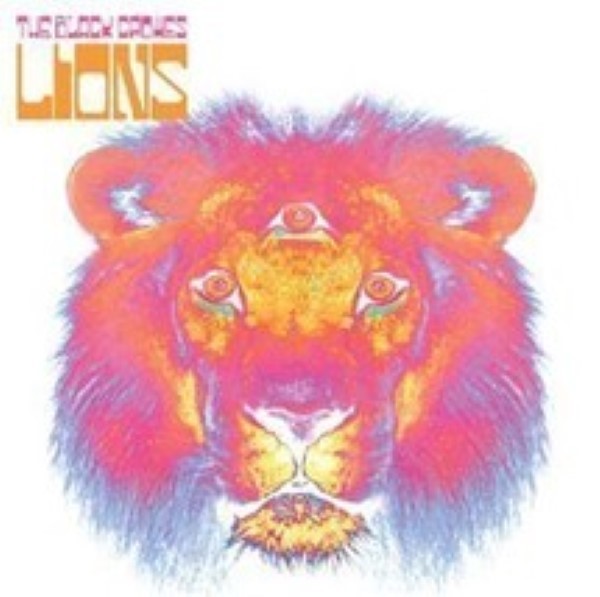 Lions by The Black Crowes Cd

"Now I've traded my black feathers for a crown," sings Chris Robinson, and the vibrant, roaring music on Lions supports his claim to rule the jungle. Working with producer Don Was, the Robinson boys and crew make bold sonic leaps forward, sounding both heavier and more nuanced simultaneously. In the mid-1990s the Crowes' attempts at experimentation were much less successful, often sounding forced or, worse, underdeveloped. With 1999's By Your Side, the band seemed to make a conscious attempt to strip it all down and get back to basics. Lions continues that resurgence, and thanks to Was's influence, builds mightily on that foundation. The good-time swampy swagger is still the defining factor, but for the first time the sonic coloring enhances the tunes as opposed to sapping them of their energy. All the songs flow together, giving the album a cohesion that previous efforts have lacked, and Was generates a bold, vivid sound. And yes, it does seem quite conducive to loud volumes. --Marc Greilsamer