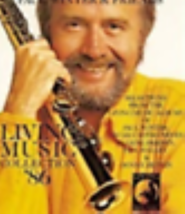 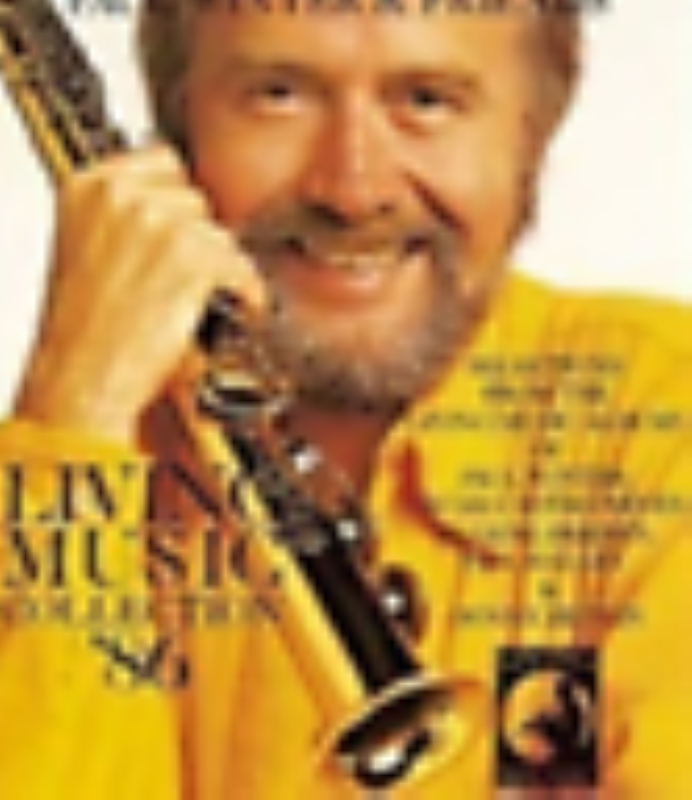 The Paul Winter Consort is an American musical group, led by soprano saxophonist Paul Winter. Founded in 1967, the group mixes elements of jazz, classical music, world music, and the sounds of animals and nature. They are often classified as "new age" or "ecological jazz", and their musical style is often called "Earth Music". The group has had many lineup changes since it was founded. Long-standing members currently in the group include Paul Winter, cellist Eugene Friesen, bassist Eliot Wadiopan, jazz oboist Paul McCandless, and percussionist and frame drum specialist Glen Velez. Past members who were part of the group for a considerable length of time include Paul Halley, Susan Osborn, Oscar Castro-Neves, Russ Landau, David Darling, Jim Scott, Dorothy Papadakos, and Rhonda Larson.