Los Alamos : A Novel By Kanon, Joseph and Cover Art

Los Alamos : A Novel By Kanon, Joseph and Cover Art added to cart. Only one available in stock 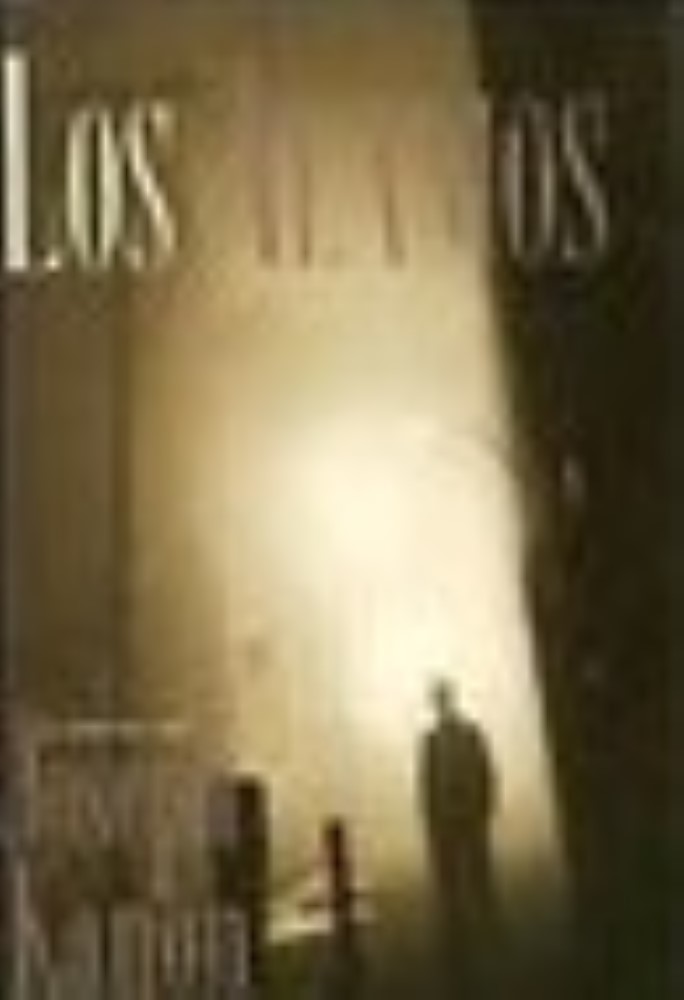 Los Alamos :a Novel By Kanon, Joseph and Cover Art
Spring 1945. As work on the first atomic bomb nears completion on a remote mesa in New Mexico, Karl Bruner, a Manhattan Project security officer, is found murdered in nearby Santa Fe. Is Bruner the victim of a violent sexual encounter, as the local police believe, or is his death a crime that threatens to jeopardize the secret of the Project itself? This is the mainspring of Joseph Kanon's "Los Alamos," a supremely original and romantic new thriller that re-creates the most compelling real-life drama of this century. Michael Connolly, the intelligence officer brought in to crack Bruner's case--and then make it disappear--soon discovers that investigating a murder in Los Alamos is anything but routine. In a town so secret it does not officially exist, he must thread his way through a makeshift community of displaced UmigrUs, soldiers, and idealistic scientists for whom murder is, at best, an unwelcome intrusion as they race to end a brutal war. Only when Connolly falls in love and begins an affair with Emma, the enigmatic wife of one of the scientists, does he truly begin to unravel the past associations, tangled sex lives, and conflicting morality at the dark heart of the Project. Interweaving fact and fiction, "Los Alamos" is at once a powerful novel of historical intrigue and a vivid portrait of those involved in the Manhattan Project: Robert Oppenheimer, its charismatic scientific director; General Groves, its blunt Army commander; and the brilliant team of scientists whose work would change the world forever. Like the invention at its core, "Los Alamos" is about fusion--of loyalty and betrayal, idealism and guilt--and its deadly aftermath. Elegantly written and deftlyconstructed, "Los Alamos" marks the emergence of a major new storytelling talent.

Book was in a library