Me, Myself & Irene Vhs

Me, Myself & Irene Vhs added to cart. 2 available in stock 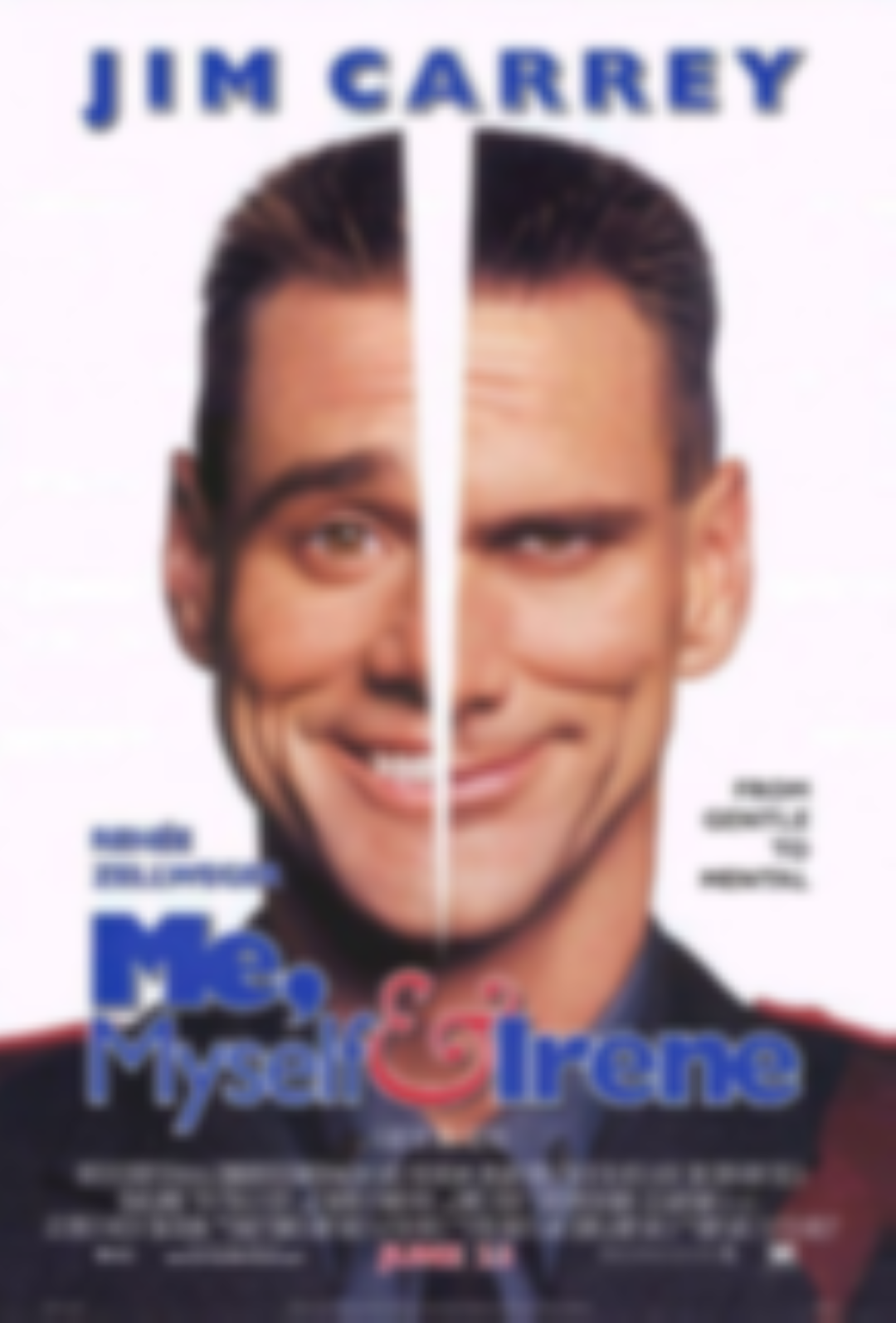 Me, Myself & Irene Vhs

Charlie Baileygates (Jim Carrey) is a veteran Rhode Island state trooper who has been taken advantage of by those around him, including his wife Layla (Traylor Howard). Almost immediately after their wedding, Layla begins to cheat on Charlie with their wedding limo chauffeur, a dwarf black man named Shonté with a genius-level IQ. Despite his friends warning him of Layla's infidelity, Charlie refuses to accept it, even after she gave birth to biracial triplets, who also appear to be geniuses. A few years later, Layla leaves with Shonté, abandoning her children. Charlie raises the triplets: Jamal, Lee Harvey, and Shonté Jr. (Anthony Anderson, Jerod Mixon, Mongo Brownlee). While Charlie is loved and respected by the boys, he is continually abused by the rest of the town. As a result of years of such treatment, Charlie develops a split personality named Hank to deal with the confrontations Charlie avoids. Emerging whenever Charlie is under extreme stress, Hank is an over-the-top, rude, and violent persona reminiscent of characters played by Clint Eastwood. A psychiatrist prescribes medication to keep Hank at bay.