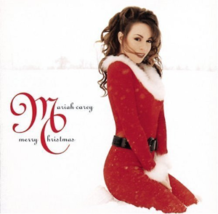 Merry Christmas by Carey, Mariah Cd added to cart. Only one available in stock 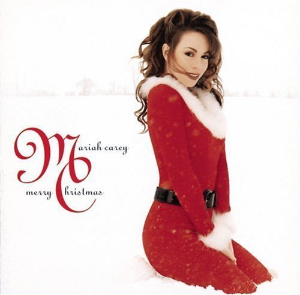 Merry Christmas is the first Christmas album, and the fourth studio album, by American singer and songwriter Mariah Carey. Released by Columbia Records on November 1, 1994, the album features cover versions of popular Christmas tunes and original material. Carey worked with Walter Afanasieff, with whom she wrote all of the original tracks, as well as producing Carey's interpretations of the covered material. The album contains a contemporary holiday theme, and featured "authentic, gospel flavored background vocals". Three singles were released from the album, of which "All I Want for Christmas Is You" went on to become one of the best-selling singles of all time.

Merry Christmas was released at the peak of the initial stretch of Carey's career, between Music Box (1993) and Daydream (1995). The album produced "All I Want for Christmas Is You", which became the best-selling holiday ringtone in the US.[3] The album has sold 5.5 million copies in the United States as of December 2015 according to Nielsen SoundScan, and has been certified quintuple Platinum by the Recording Industry Association of America (RIAA). It has sold 15 million copies worldwide and is the best-selling Christmas album of all time.