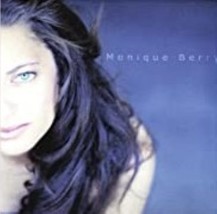 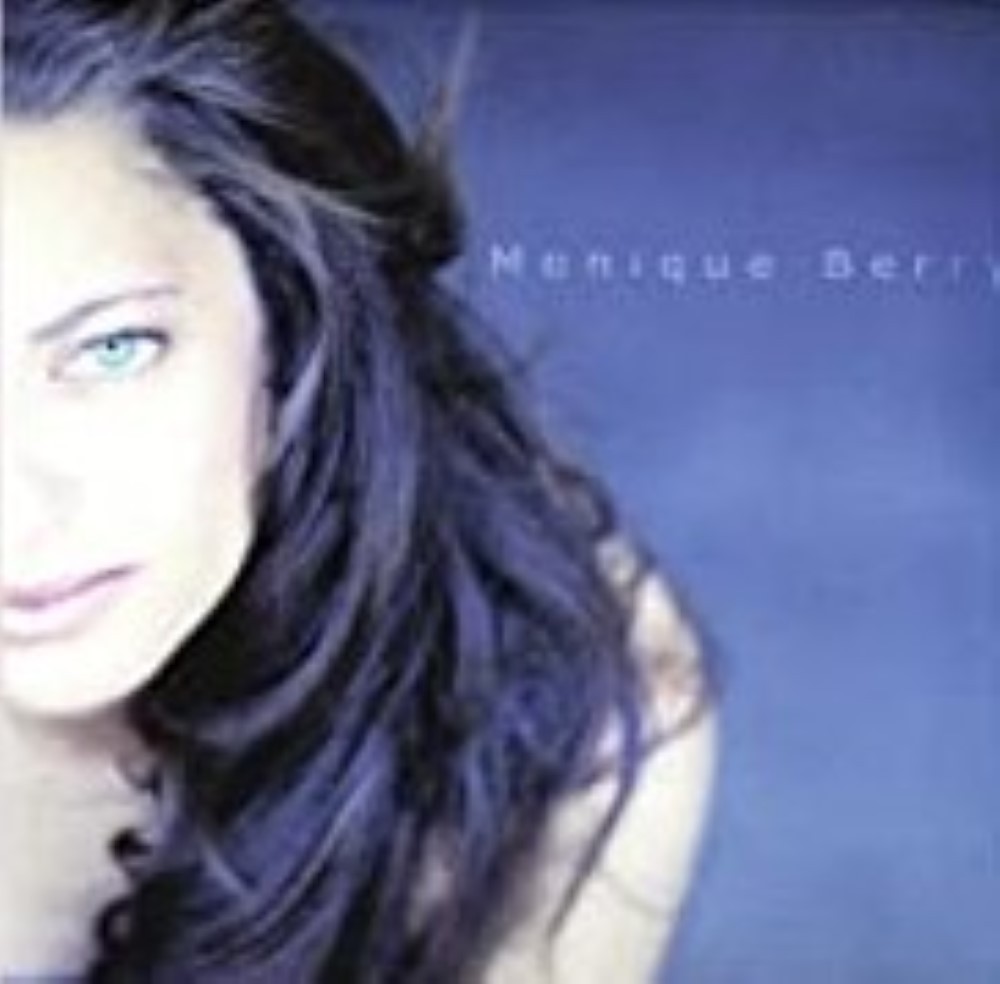 Monique Berry by Monique Berry
"...captures a mood, and a feeling, which causes the listener to think about their purpose in life..." -- Ken Cormier--Purple Tights

"9 seconds into this CD, I felt my heart stumble. ... it has the potency to change your life." -- Peter Oberth--Flick Music
"Comparisons and influences aside, Berry has her own unique sound." -- Lee Blouin--Morning Sun Staff Writer

"This has to be one of the most beautiful voices I have heard in quite a while." -- Mike VanDenburgh, CEO--MP3 Artist Archive

"a gentle soothing distinctive voice with depths of soul and inspiration. ... her vocal talent captivates the listener ..." -- Purr Magazine

If Gladys Knight and John Denver had a daughter, her name would be Monique Berry. Moniques music may be roughly classified along the style of Sara McLachlan, Sheryl Crow, Celine Dion and Alanis Morissete, but its roots originate in a small town in Michigan where she grew up listening to the likes of her pseudo parents, mixed with the soul of B.B. King and Millie Jackson. Classifying her music into one genre is like putting a cat under running water?it can be done, but it?s not easy.

Following an exceptional response from her first CD, Monique has completed her second release entitled, "Waking Up." The bold piano-based music is often very dark, written about topics that have impacted her life. She does not hold back anything on this release and is not afraid to confront the painful experiences she has lived. From sultry soft vocals the listener is often, without warning, shocked by sudden transitions that capture the essence of Monique?s life-experience.

She has had only one true goal her entire life; from the time she could speak she knew that she could sing. It was clear early in life that she possessed a musical gift when she had mastered the flute at the age of nine but no instrument would ever distract her from mastering her voice. At 15 she taught herself to play the piano to facilitate her song writing and accentuate her vocals but her voice will always be the focus of her music.