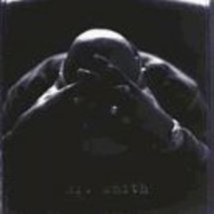 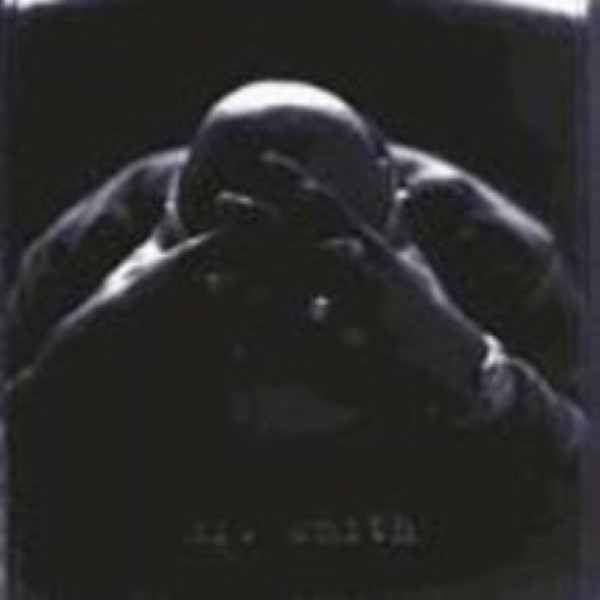 Def Jam
With more than 14 years as a continually viable, visible recording artist, LL Cool J--the once and future James Todd Smith--sets the pace for hip-hop artist longevity. Though with five consecutive platinum albums he's long since qualified for his rap star pension, why stop the old guy when he shows no sign of slowing down? On 1995's Mr. Smith, the 27-year-old LL's "self"-titled sixth album, the rapper keeps running like an aged marathoner: past his prime and no longer winning medals, perhaps, but still in full stride and doing a lot better than you could. At this point in his career, though, LL seems concerned with retaining the credibility of his Queens, New York, past while submerging deeper into a Hollywood future. Conscious of--and not fully resistant to--the fact that he's fast becoming recognized more as sitcom star than as rap pioneer, LL goes out of his way on Mr. Smith to provide his résumé. He recaps successes on "I Shot Ya," remembers those who paved his way on "Hip Hop," and even pumps a little hardcore on "Life As ..." But ultimately LL's just acting tough, not living tough. While he claims one song won't "be getting no airplay" due to its heavy profanity, in reality the vocals are heavily expurgated. LL tries to play both sides, but he can't escape his nice-guy, TV-ready self. He even celebrates his second career on "Hollis to Hollywood," a rap full of movie wordplay ("I'm making Speed like I'm Keanu Reeves / But too many True Lies can make a honey bleed"). And of course, Mr. Smith is best when he's just playing the ladies' man: "Hey Lover" waxes R&B sultry with Boyz II Men on vocals, while "Doin' It" and "Make It Hot" get down-and-out sexy over impeccable tracks. --Roni Sarig