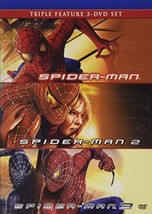 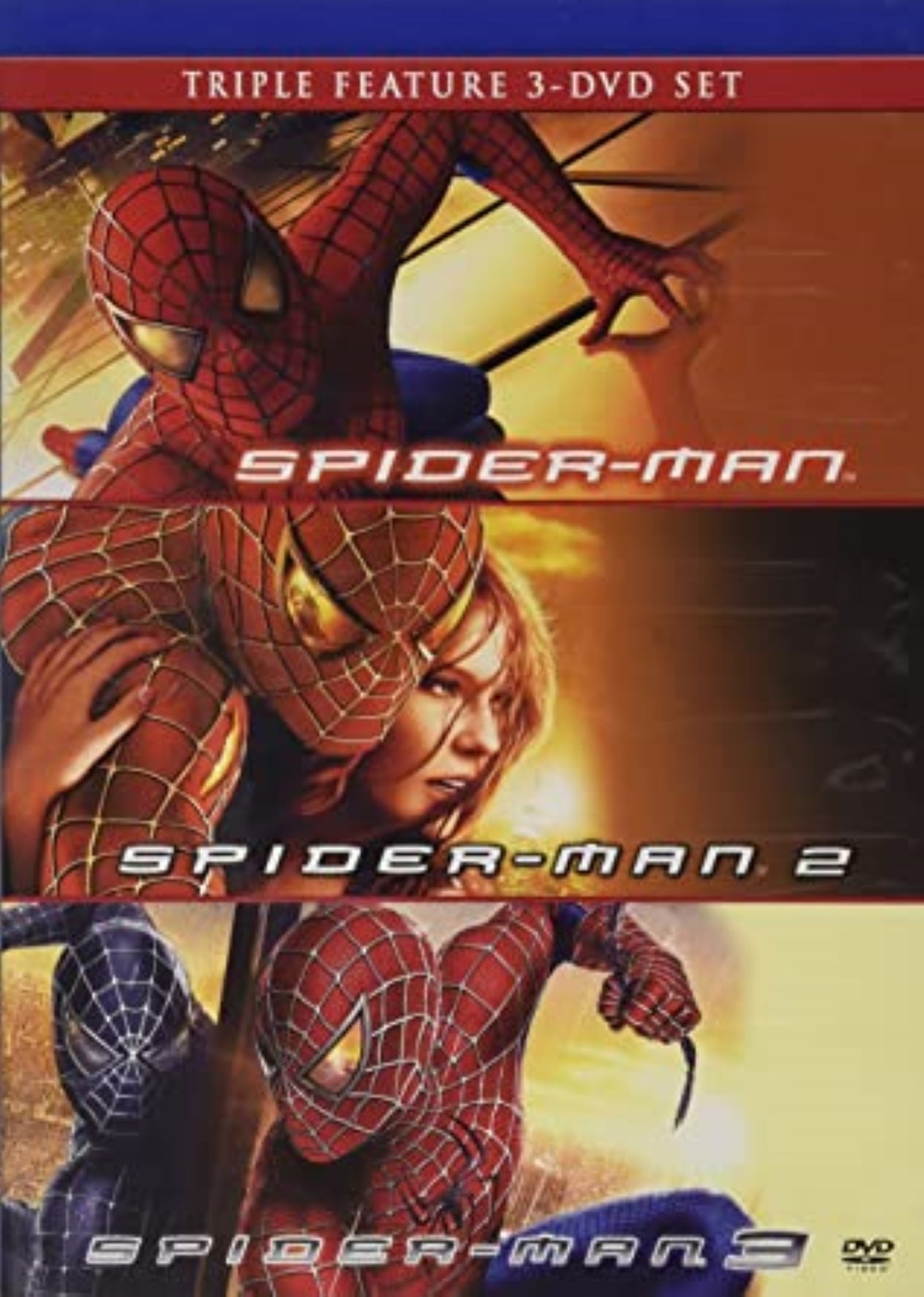 Spider-Man - The web-spinning superhero has a mission to save New York from his nemesis, the Green Goblin, and to win the heart of Mary Jane, the girl next door.

Peter Parker (Tobey Maguire) gives up his crime-fighting identity of Spider-Man in a desperate attempt to return to ordinary life and keep the love of MJ (Kirsten Dunst). But a ruthless, terrifying new villain, the multi-tentacled Doc Ock, forces Peter to swing back into action to save everything he holds dear.

New York City is the throes of Spider-mania and Peter Parker finally has the girl of his dreams. But just when it seems like things can't get any better, Spider-Man must light the most terrifying trio of villains he's ever encountered -- the deadly Sandman, the New Goblin, and Venom -- plus the enemy he discovers within himself.